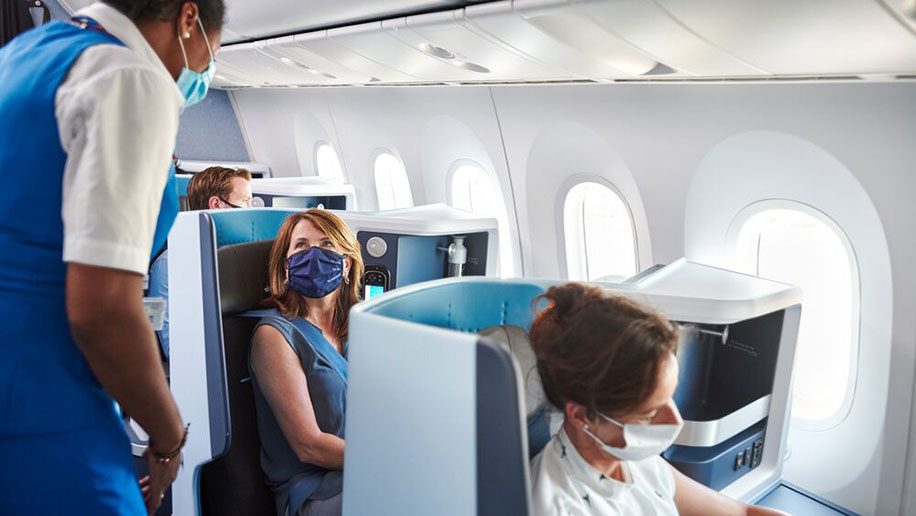 KLM has announced plans to cut between 4,500 and 5,000 jobs as a result of the coronavirus pandemic.

The carrier said that it operated just 15 per cent of flights in the second quarter of this year, and does not expect demand to recover until 2023 or 2024 “at the earliest”.

Last month KLM secured €3.4 billion in government funding, which it said would enable it to “navigate the crisis in the forthcoming period”.

Last week the carrier that its European network “is virtually at pre-Covid-19 levels in terms of the number of destinatons” – albeit at significantly reduced frequencies.

But KLM warned that “expectations are that the road to recovery will be long and fraught with uncertainty”, and said that “In order to guarantee KLM’s existence in the longer term, the airline must adapt its size to the new reality”.

The reduction in its workforce will include the non-renewal of 1,500 temporary contracts, as well as 2,000 voluntary redundancies, and natural attrition accounting for another 500 posts.

But it said that “alternative solutions” will have to be found for around 1,500 staff, equating to up to 500 ground positions, 300 cabin crew, 300 cockpit jobs and 400 roles within KLM subsidiaries and Air France-KLM group functions.

KLM also warned that it would “keep open the possibility of further reductions in case the production levels will be revised further down for 2021/2022 than the -20 per cent planned now”.

The reorganisation plans are expected to be completed by October, following discussions with trade unions and “a more detailed specification of the conditions set by the Dutch government on issuing the financing package”.

“A great deal has already been done in recent months with respect to adjusting the size of our company in the face of a new reality. Unfortunately, more measures are needed in the short term to guarantee KLM’s continued existence in the future.

“For this reason, we are elaborating the reorganisation plan to emerge from this crisis in a stronger position, while retaining as many jobs as we can in a responsible manner and repaying the loans as quickly as possible.

“KLM employees are loyal, professional and hard working. They are always ready to serve our customers, one another, the company and society at large. Recent developments have again served to prove that this is true.

“It is incredibly difficult and sad for KLM to now have to bid farewell to valuable, committed colleagues. Certainly in view of how much we have succeeded in achieving together in recent years.

“The forthcoming period will be devoted to saying goodbye to colleagues who have to leave with due care and to reconstructing KLM.”