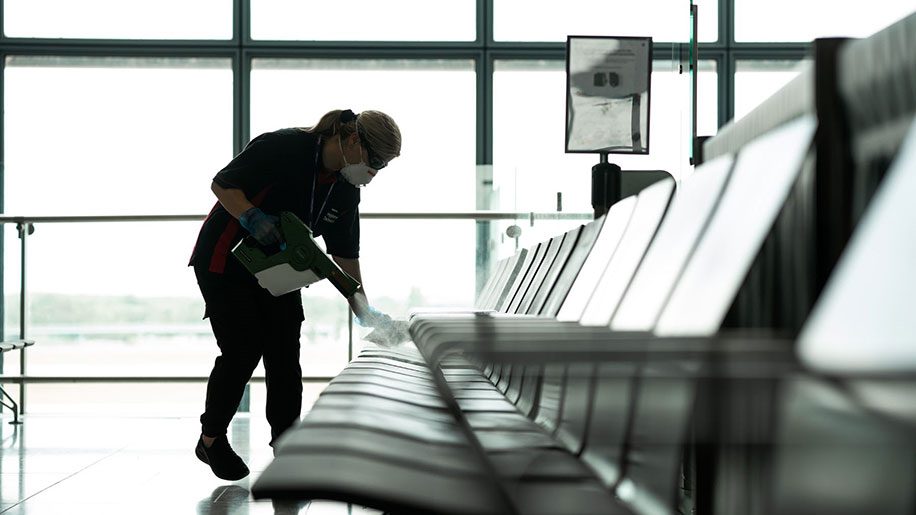 Heathrow is promoting the idea of travellers buying Covid-19 tests on their arrival at the airport as a way of restarting travel. The tests would be for those arriving from destinations the government currently has travel advice against visiting because of fears the virus might be brought back in from those countries.

Speaking on BBC Radio 4’s Today programme, Heathrow’s CEO, John Holland-Kaye, said that the airport could start the tests within two weeks. Travellers would still have to quarantine, but a shorter quarantine would be possible if there was a negative test on arrival and another test between five and eight days later. Speaking to the Telegraph, there was a suggestion that the tests would cost around £150 per person.

Holland-Kaye said that “We need an alternative to the cliff edge of either quarantine or free travel.”

“We aim to have testing on arrival at the airport within a couple of weeks,” said Holland-Kaye.

“People would then go into quarantine, have another test after about eight days, and then they would be allowed to go out of quarantine earlier than would otherwise be possible.”

To see some of the measures in place, Business Traveller visited Heathrow last week and toured Terminal 5.

The news came as Heathrow released its latest results which showed that passenger numbers were down over 96 per cent in the second financial quarter as global aviation came to a virtual standstill. The airline recorded an adjusted loss before tax of £471 million in the first six months of 2020.

Holland-Kaye said: “Today’s results should serve as a clarion call for the Government – the UK needs a passenger testing regime and fast. Without it, Britain is just playing a game of quarantine roulette. As many of our customers have experienced, it’s difficult to plan a holiday that way, let alone run a business. Testing offers a way to safely open up travel and trade to some of the UK’s biggest markets which currently remain closed. Our European competitors are racing ahead with passenger testing, if the UK doesn’t act soon global Britain will be nothing more than a campaign slogan.” 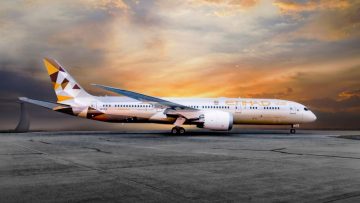 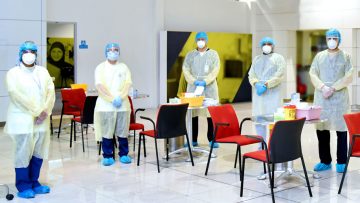