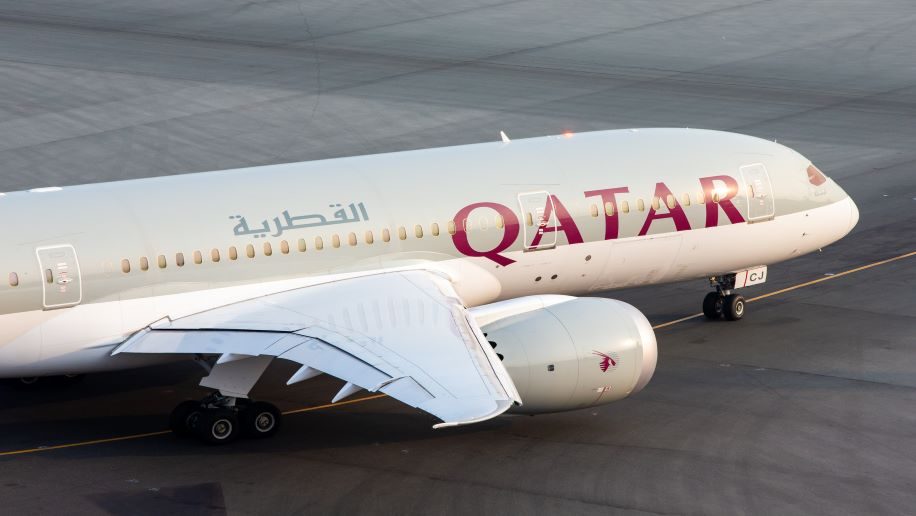 Qatar Airways has launched international arbitration seeking a total of at least US$5 billion from four Arab nations — UAE, Bahrain, Saudi Arabia and Egypt, as compensation for restricting it from flying over their airspace and removing it from their markets.

An official statement by the company says that since 2017, the four aforementioned states have imposed an illegal air, sea and land blockade against Qatar.

The arbitration notices state that by imposing the measures against the airline, the blockading states have violated obligations under the agreements, including “by expropriating and failing to adequately protect and secure Qatar Airways’ investments, discriminating against Qatar Airways, and failing to provide fair and equitable treatment to the airline and its investments.”

Elaborating on this step, Akbar Al Baker, group chief executive officer, Qatar Airways said, “The decision by the blockading states to prevent Qatar Airways from operating in their countries and flying over their airspace is a clear breach of civil aviation conventions and several binding agreements they are signatories to.

“After more than three years of efforts to resolve the crisis amicably through dialogue yielded no results, we have taken the decision to issue notices of arbitration and pursue all legal remedies to protect our rights and secure full compensation for the violations. The blockading states must be held accountable for their illegal actions in the aviation sector, which includes a failure to comply with their obligations under bilateral agreements, multilateral agreements and international law.”

Loading comments...
Read Next
China Airlines moves another step closer to being renamed
Read Previous
Emirates to expand network to 63 destinations in August 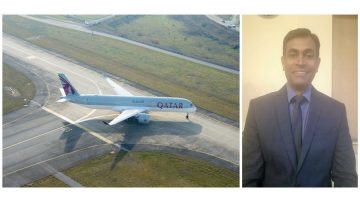