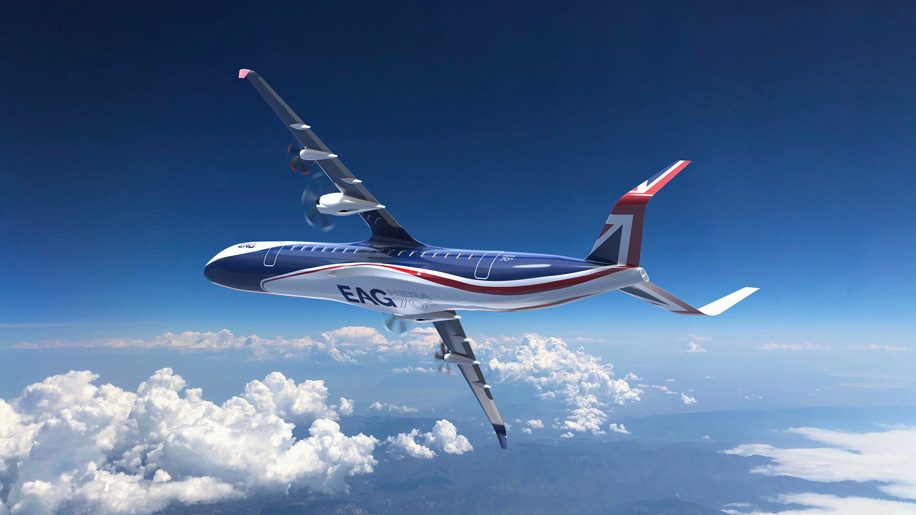 Electric Aviation Group (EAG) has unveiled the design for a new hybrid aircraft which it hopes to be in service by 2028.

The aircraft is set to be produced in Bristol, with EAG stating that it expects the move to “initially create more than 25,000 jobs and unlock $5 billion investments in the UK aerospace industry”.

The group said that the aircraft would have the “flexibility to transform into an all-electric or carbon-neutral as battery density improves or alternative fuels and associated powertrain technologies mature and become affordable”, and would also have a “Future-proof design to accommodate alternative energy sources if available before 2030”.

EAG also said that the “cabin-flex” design of the aircraft would enable passenger flights during the day, and cargo operation at night, while turn arounds would be minimised by “innovative airborne battery regeneration”.

Other features of the design include:

Commenting on the news Kamran Iqbal, founder and CEO at EAG, said:

“Significant investments have been raised to develop sub-19 seat hybrid and all-electric aircraft which we believe is the wrong strategy. These small planes cannot meet the demands of mass air transportation or the requirements of decarbonisation.

“Our design is for an aircraft that will initially offer 800 nautical miles range at launch in 2028, and which will be able to carry over 70 people. We will be a first mover in what is a $4.4 trillion market.”

“We expect this to be a great example of British design, engineering and build. Not only will the development of the HERA help the Department of Transport accelerate its ‘Jet Zero’ carbon reduction goals, it will also help to create much needed job opportunities in the aerospace, manufacturing, engineering and services industries post-Brexit.

“This represents the future of both passenger and cargo flights internationally and as an opportunity for investment, it could not be better timed.”

Earlier this year a partnership between Easyjet and US start-up Wright Electric announced plans to begin flight tests of a 186-seat electric aircraft in 2023. 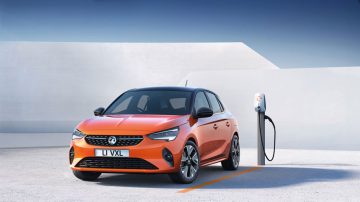