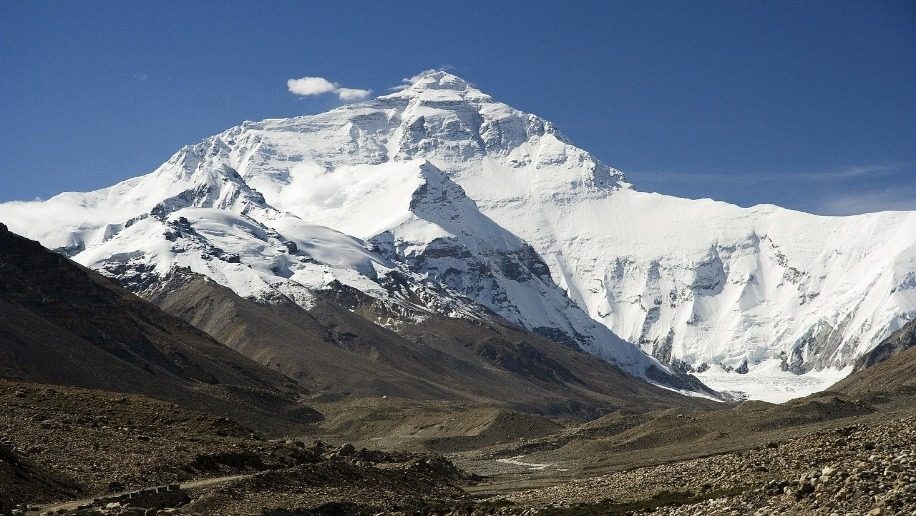 Nepal will resume domestic and international flights from August 17.

The flights will restart after four months of suspension since mid-march. However, during this period, the country operated charter flights for repatriation, cargo and medical purposes.

The decision was taken during a cabinet meeting held on July 20 after reviewing the situation and also looking at some countries that have already begun to ease the travel restrictions. There has been a considerable decrease in the number of positive cases in the south Asian country.

Nepal’s tourism minister Yogesh Bhattarai said to ANI, “We will now develop the protocol about the operation of the flights which would be strictly followed.”

As per some news reports, the flights will first restart from the capital city, Kathmandu.

The resumption of air service is expected to give a much-awaited boost to the nation’s travel sector driven by leisure, adventure and religious tourism.

Earlier, the Ministry of Culture, Tourism and Civil Aviation estimated that Nepal’s tourism faced a loss of over US$330 million due to the lockdown. 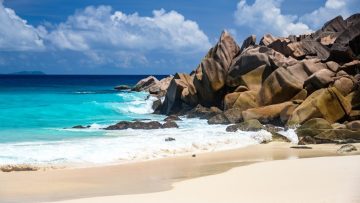 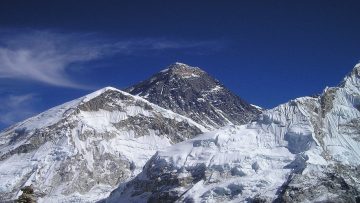 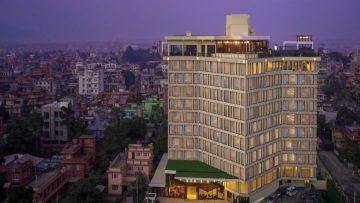