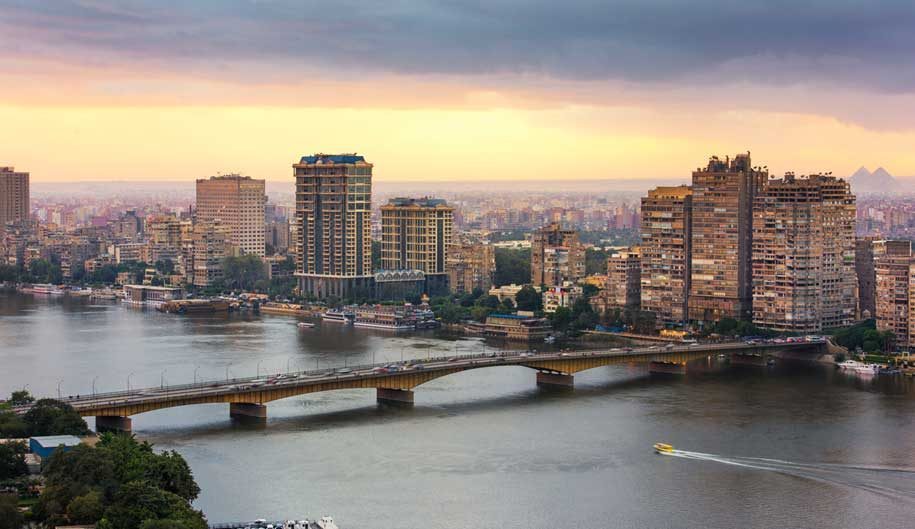 As I have stated previously nothing is set in stone when it comes to aviation.  And this is especially true during Covid-19.

Airlines say they will restart flights, but when all is said and done governments have the final decision.

And so Austrian Airlines has announced at short notice that flights to many destinations (mostly in the former Eastern Europe) will once again be suspended.

Their suspension is effective from tomorrow.  The instruction came from Austria’s Health Ministry and relates to Covid-19.

Affected flights are those to Belgrade, Bucharest, Cairo, Podgorica, Pristina, Sarajevo, Sibiu, Skopje, Sofia, Tirana and Varna will be reinstated. No information has been given as to when services will resume.

Austrian Airlines had expected to resume flights to London, Kiev and Stockholm but they are not expected to restart until July 31.  The flight ban to these countries has been extended.

Today’s news does not sit well with the airline’s CCO Andreas Otto.

“Of course we understand that health is a top priority in the current situation. However cross-the-border travel bans for entire countries with extremely short notice are an enormous challenge for us and our guests.”

Austrian Airlines is a sixth-freedom carrier. Many of its customers are changing planes in Vienna so the impact from flight cancellations is that much greater.

Other changes (still subject to further alteration) which we have not yet reported are: 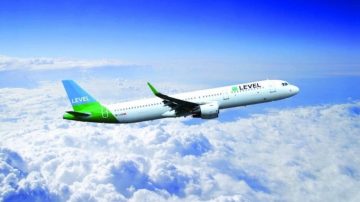