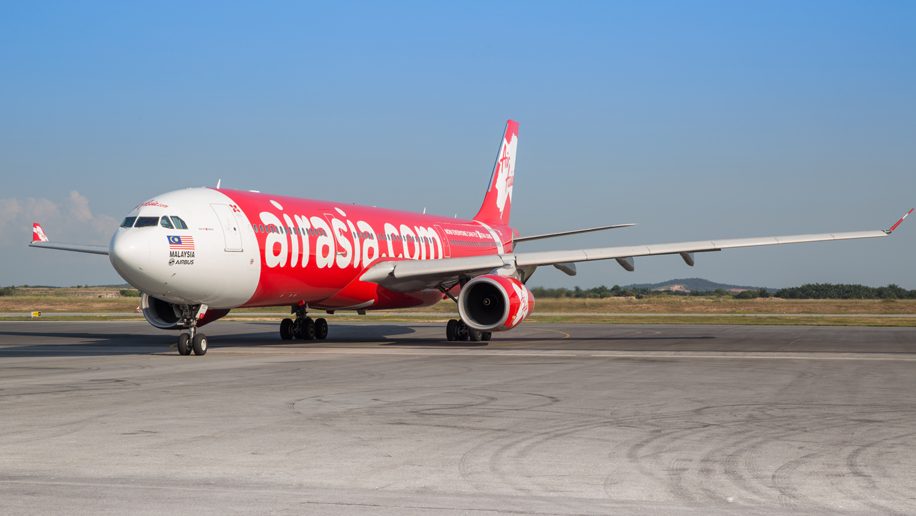 In a statement to the Kuala Lumpur stock exchange, Ernst & Young said the Air Asia Group already had a net loss of 283 million ringgit for the 2019 financial year, and current liabilities exceeded its current assets by 1.84 billion ringgit (US$430 million). This was before the coronavirus crisis which has further exacerbated the airline’s financial troubles.

The airline’s financial performance “indicate existence of material uncertainties that may cast significant doubt on the Group’s and the company’s ability to continue as a going concern,” said Ernst & Young.

Ernst & Young also said in its unqualified audit opinion statement that amid the easing of restrictions on interstate travel and domestic tourism, the Group has seen “positive developments on its business operations as passenger seat booking trends, flight frequencies and load factors are gradually improving to cater for the increasing demand”.

The carrier posted a response to Ernst & Young’s statement on its website today.

Air Asia Group CEO, Tony Fernandes said the following in the statement: “The first half of 2020 has been extremely challenging. However, in recent weeks, countries around the world have resumed domestic travel and are gradually reopening international borders in recognition that air transport provides the connectivity that is essential for the resumption of economic activities.”

“We have been presented with proposals in various forms of capital raising, be it debt or equity, and are in ongoing discussions with numerous parties, including investment banks, lenders, as well as interested investors in seeking a favourable outcome for the group. We have received indications from certain financial institutions to support our request for funding, amounting to more than RM1.0 billion,” he added. 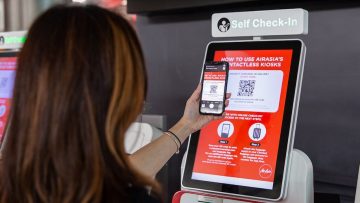