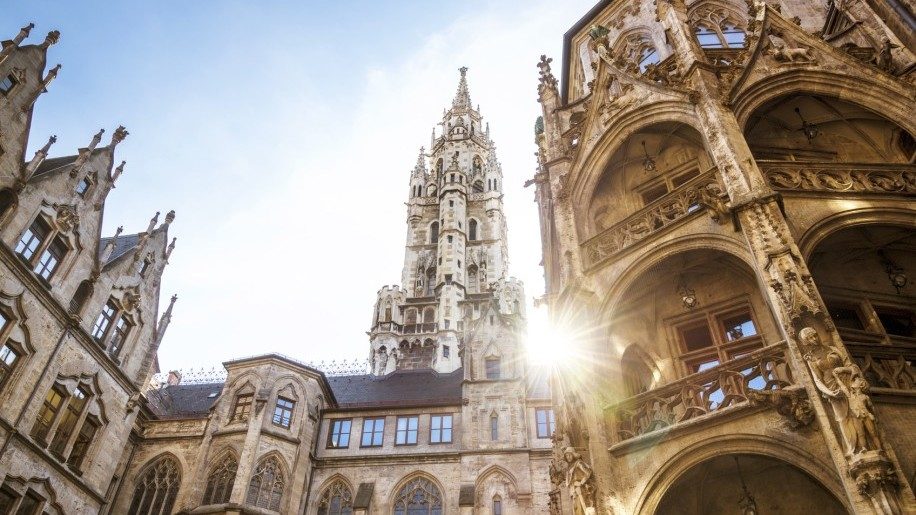 However not all ICEs are so speedy.

Some routes in Germany have been neglected over the years including the Bavarian portion of this one.

I am referring to rail journey between Munich and Zurich which takes over 20 per cent longer than it should because of lack of investment on the German side.

Currently it is not electrified all the way between Munich and the German/Swiss border.

Rail magazine IRJ shows a photo of trains being diesel hauled within Germany.

More time is taken up with a locomotive change (from diesel to electric) at the Swiss border.

Top speed is limited reports IRJ. On one section inside Germany the maximum speed is 80 km/h.

German infrastructure manager DB Networks has announced that electrification of the Munich – Lindau line via Memmingen will be completed by December 2020.https://t.co/E9ecNK5SrN

From December the section of track inside Germany will be electrified, the line will be rebuilt and the maximum speed will become 160 km/h.

Munich-Zurich journey time by the fastest direct trains is expected to decrease from 4 hrs 45 mins to 3 hrs 30 mins. (December timings are not yet published).

Electrification on the German side was planned as far back as 2009.

At that time Railway Gazette reported that, after electrification, train frequency and passengers numbers would double.

From December the new 3 hrs 30 mins journey time will make rail more competitive with air. It will tempt more business people to take the train.

Air takes 55 mins, but while Zurich is near the city centre Munich is not.

However Munich-Zurich or vice versa will remain a popular air route because it links the hubs of Lufthansa and Swiss who are part of the same Group.

Both airlines rely on a good link to transfer their customers from one carrier’s hub to the other.