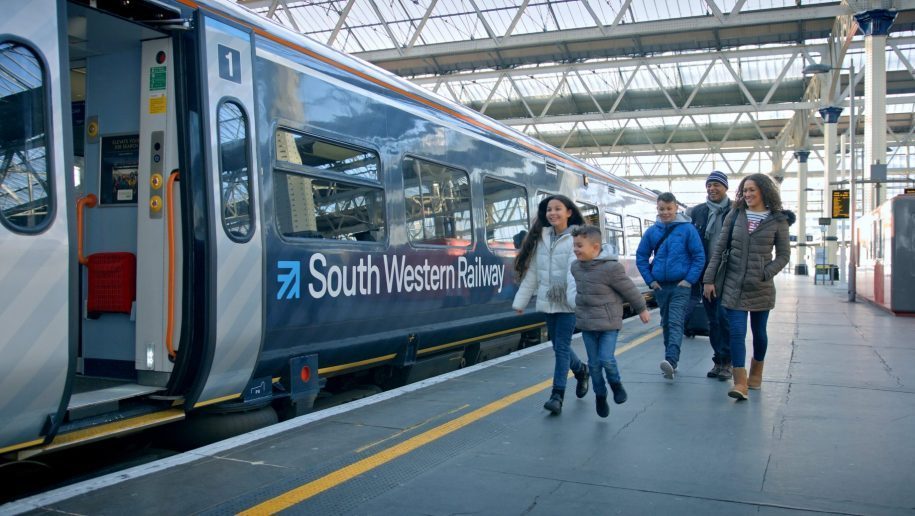 I say that because, besides its bus operations, First Group is heavily involved in UK rail.

It funds open access operator Hull Trains and, as previously reported, it plans another open access service linking London to Edinburgh via the East Coast Mainline.

It must especially be a concern for Hull Trains which, as we reported last month, is facing a struggle to survive.

There are two open access operators on the East Coast Mainline: Hull Trains and Grand Central.

Currently both open access operators have suspended operations because of Covid-19 and lack of government support.

But whereas Grand Central intends to restart limited operations later this month, there is still no news from Hull Trains as to when or if it will recommence services to London.

It’s not good news for East Yorkshire whose residents and local MPs have championed Hull Trains for the benefits it brings to the community.

And especially as it acquired a new fleet of Paragon trains only a few months before lockdown.

As we have reported there has been a dramatic fall in customers using UK rail during Covid-19 – the government is paying the Train Operating Companies’ (TOCs) bills during this time.

And the message from the TOCs is unclear. Some, like East Midlands Railway, are telling would-be customers to only use their services if “necessary”, whereas others like South West Railway are bullish.

Social distancing means we have limited space on trains. Right now, please help save space for those who need it by considering other methods of transport. If you’re looking to get away this week, if possible, avoid travelling to the seaside by train. https://t.co/Q8XErxCuT2

🎦WATCH: Latest update from our Managing Director Mark Hopwood about: