Bulgari Hotels and Resorts to debut in Rome 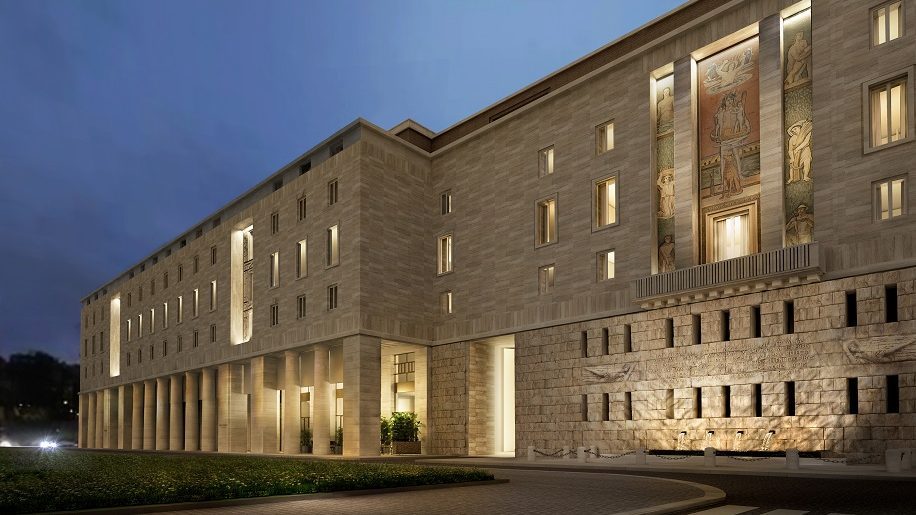 Luxury brand Bulgari Hotels and Resorts is to open the first property in its home city of Rome.

Bulgari Hotel Roma will be located in the city’s Campo Marzio neighbourhood, and is scheduled to open in 2022.

The hotel will be housed within an existing 1930s building designed by architect Vittorio Ballio Morpurgo.

According to Bulgari, the building features “monumental, modern architecture emphasized by the use of traditional Roman materials and colours, such as ochre Travertine marble and burnt red brick”… “counterbalanced by Antonio Barrera’s frescos, running in the via della Frezza atrium and offering different views of the Mausoleum of Augustus”.

There is also a 70sqm mosaic by Ferruccio Ferrazzi, depicting his personal interpretation of the Roman foundation myth, and the building’s façade is inscribed with the words “This is the place where the Emperor Augustus’ soul flies through the air”. 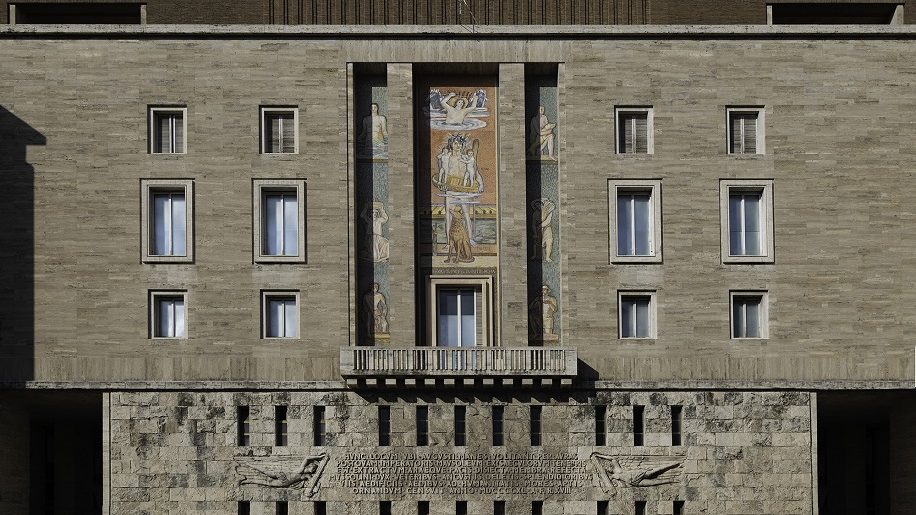 The hotel will offer “over 100 rooms”, most of which will be suites, as well as Il Ristorante curated by Michelin-starred chef Niko Romito, the top floor Bulgari Bar, spa facilities and indoor swimming pool, and a Reading Room “containing a collection of precious volumes dedicated to the history of jewellery”.

Bulgari Hotels and Resorts was launched in 2001 as a joint venture between the luxury Italian brand and hotel group Marriott International. The brand’s first property opened in Milan in 2004, followed by Bali in 2006.

There was then a gap of six years before the group’s third hotel opened in London in 2012 (for a Tried and Tested review of the property published in 2013 click here).

“We are particularly proud to have secured such an extraordinary location for the new Bulgari Hotel in Rome. This Hotel, to be opened in 2022, represents a remarkable achievement for Bulgari that will finally have its own ‘temple’ right in the city where the Company was founded and that still represents nowadays the beating heart of the brand. It will be by far Roma’s most luxurious hospitality experience ever”. 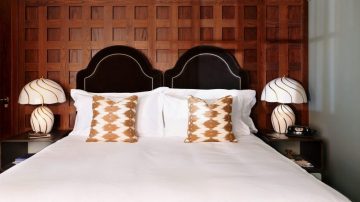 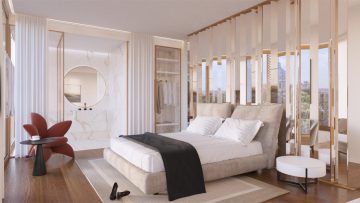 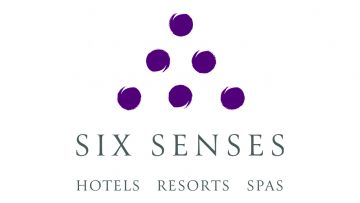