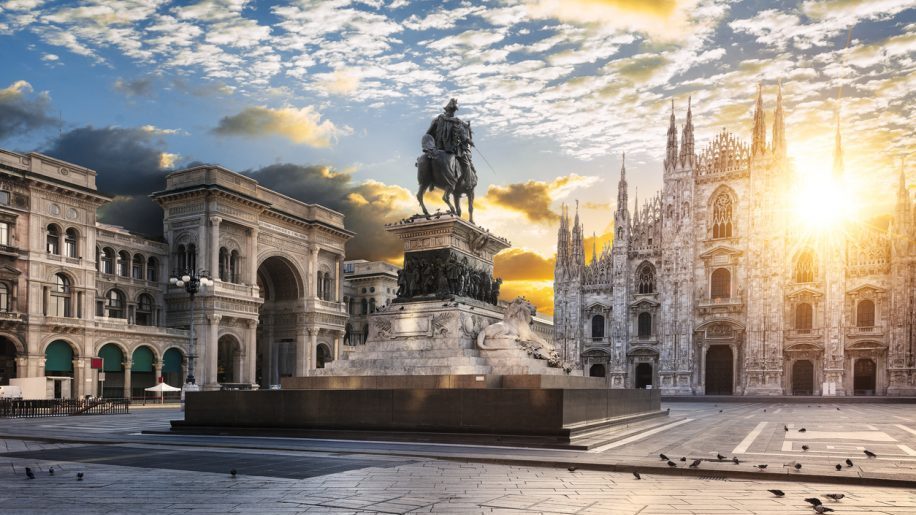 Rocco Forte Hotels has announced plans for its eighth Italian property, and its first in the northern city of Milan.

The existing Baglioni Hotel Carlton on Via della Spiga will be rebranded as The Carlton Milan in 2023, following a full refurbishment programme.

According to the hotel’s website, the property is currently closed until August 31 due to the Covid-19 pandemic – Rocco Forte has confirmed that the hotel will close while renovations take place.

The Carlton Milan will feature “approximately 70 rooms and suites”, as well as Il Baretto restaurant, a lounge bar, wellness centre with gym and spa, and a rooftop bar with 360 degree views over the city.

Interior design will be overseen by Rocco Forte’s Olga Polizzi, in collaboration with designers Paolo Moschino and Philip Vergeylen.

The group’s Italian locations currently include three Rome properties – Rocco Forte House, Hotel de Russie and Hotel de la Ville, as well as Villa Igea in Palermo, Hotel Savoy in Florence, and Verdura Resort in Sicily – for a review of the last of these, see:

“Milan is one of the world’s most dynamic and design-centric destinations, a creative and vigorous city. It has always been an extremely productive centre with even greater development generated by the success of the Expo in 2015.

“We have great confidence in Milan’s future and the many international events and visitors it welcomes every year. We are thrilled to confront this extraordinary city and bring our philosophy of luxury and quality here.” 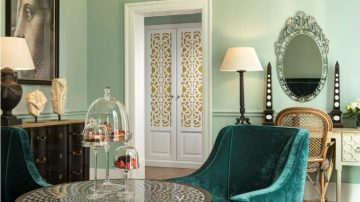 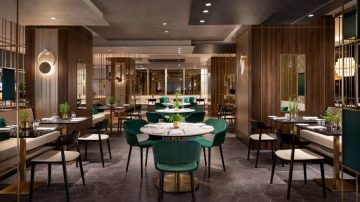 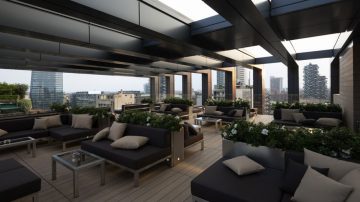