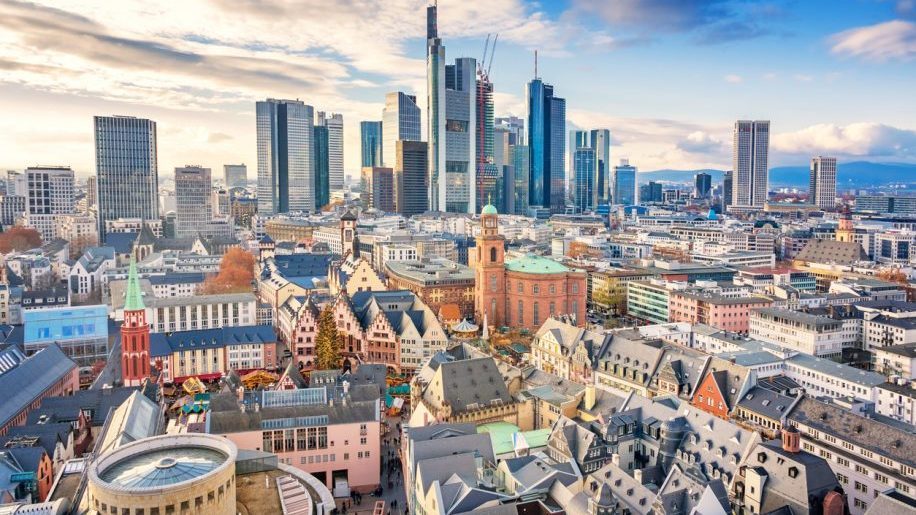 Lufthansa has begun switching its focus to long-term flight planning, following what it called “significant changes in booking demands from passengers”.

The carrier’s revised summer timetable is now available to book as far out as October 24, by which time Lufthansa expects to have half of its fleet operational.

Among the UK and Ireland services which will be bookable from July 14 include the resumption of flights from Birmingham to Munich, and from Edinburgh and Glasgow to Frankfurt in August.

In addition, sister carrier Brussels Airlines will resume flights from Birmingham and Edinburgh to Brussels in September.

A total of 244 weekly hub services will be available by October across the Lufthansa Group network from five regional UK and Ireland ports – 212 from the UK, and 32 from Ireland.

The routes will offer connection possibilities across the group’s network, with plans to operate 70 per cent of long-haul routes by September.

“Little by little, the borders open again, said Harry Hohmeister, Member of the Executive Board of Deutsche Lufthansa AG.

“Demand is increasing, in the short term but also in the long term. We are therefore consistently expanding our flight schedule and our global network and pushing ahead with our restart. I am pleased that we can now offer our guests even more connections to all parts of the world with all Lufthansa Group Airlines via all hubs.” 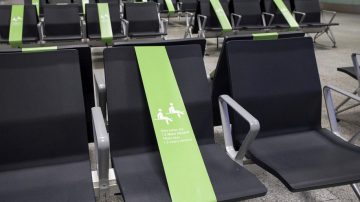 News
The big picture: Frankfurt airport gets ready to "ramp up passenger flights"
19 May 2020