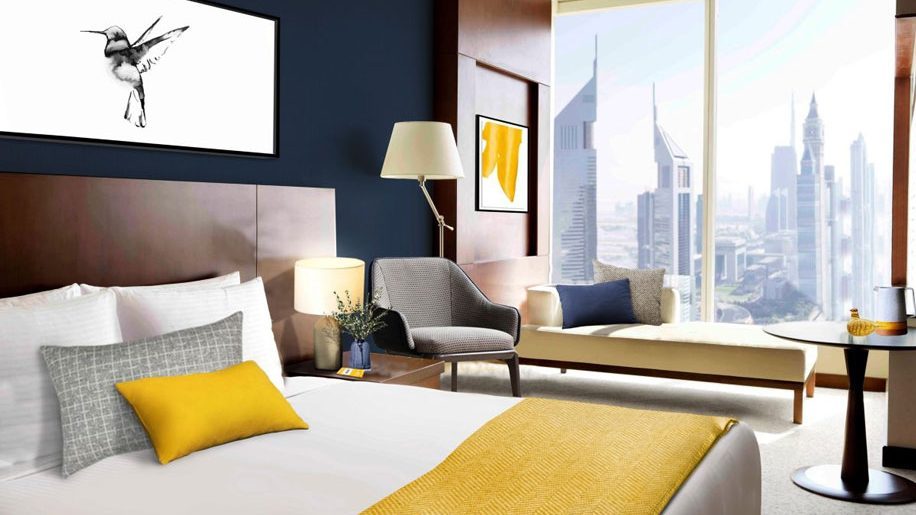 Intercontinental Hotels Group has provided an update on global hotel reopenings, as travel restrictions continue to ease in most countries worldwide.

Just 10 per cent of the group’s global estate remains closed. Unsurprisingly for an area where the Covid-19 pandemic peaked first, Greater China has the greatest percentage of hotels now operational, with just 1 per cent still closed.

In the Americas region 95 per cent of properties are now open, and those still closed are “predominantly managed luxury and upscale hotels, and those outside of the US”.

IHG said that “good progress” had been made in the EMEAA region “as government-mandated hotel closures have eased”, with around 70 per cent of properties now open.

This figure is likely to rise next week, with an easing of restrictions meaning hotels in England can reopen from July 4.

The group says it expects to report a comparable RevPAR (revenue per available room) decline for the second quarter of around 75 per cent. This figure reached as high as -82 per cent in April during the height of lockdowns, before improving to -76 per cent in May, and an estimated -70 per cent in June.

IHG said that “The small but steady improvements in RevPAR through the second quarter are mostly attributed to the Americas franchised estate and the Greater China region”, adding that occupancy levels in comparable open hotels have improved to over 40 per cent in the US.

The group also said that its US franchised estate, “which benefits from a weighting towards domestic demand-driven mainstream hotels, with a lower reliance on large group business and higher distribution in non-urban markets”, had seen a decline in RevPAR of around 67 per cent in the second quarter, compared to around 87 per cent for its US managed estate, “which is weighted to luxury and upper upscale hotels in urban markets that individually contribute higher fee revenue than a mainstream franchised hotel”.

Finally IHG said that of its 26 Owned, Leased and Managed Lease hotels, 17 remain closed, and those that are open “are operating at very low occupancies”. The group expects to report first half operating losses for these properties of around $25 million. IHG said that even as these hotels gradually reopen in the third quarter, it anticipates low occupancies and lower than usual non-room revenues.

As of June 26, the group has around $2 billion in available liquidity, and it said it is on track to reduce Fee Business costs by $150m from 2019 levels.

The ‘A Night on Us’ offer sees customers receive a 34 per cent discount on stays at participating European properties when booking three or more consecutive nights, while customers can also take advantage of a a ‘Book Now, Pay Later’ rate option for stays in Europe, with no deposit required and a minimum of 5 per cent off Best Flexible Rates. 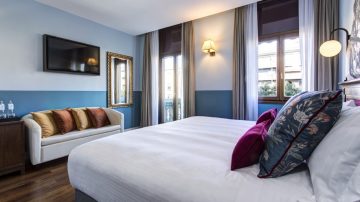 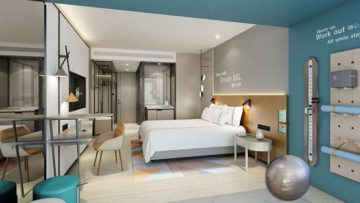