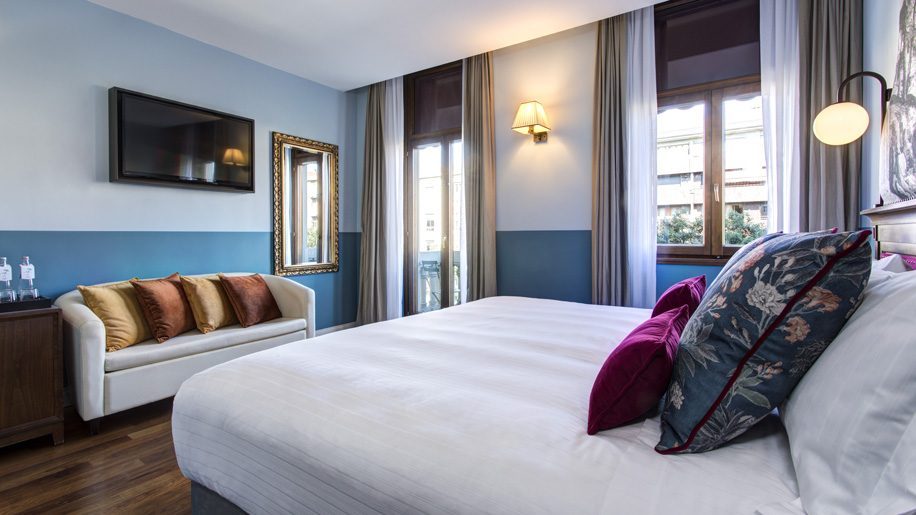 IHG has opened its latest Hotel Indigo property in Europe, with the unveiling of a 62-room hotel in the Italian city of Verona.

Formerly known as the Grand Hotel Verona, the property has been renovated and rebranded as the Hotel Indigo Verona – Grand Hotel Des Arts.

The hotel is located on Corso Porta Nuova close to the city’s famous Piazza Bra and The Arena Roman amphitheatre, and features Arya Bar and Mixology, and meeting spaces named after the Montecchi and Capuleti duelling families in Romeo and Juliet. 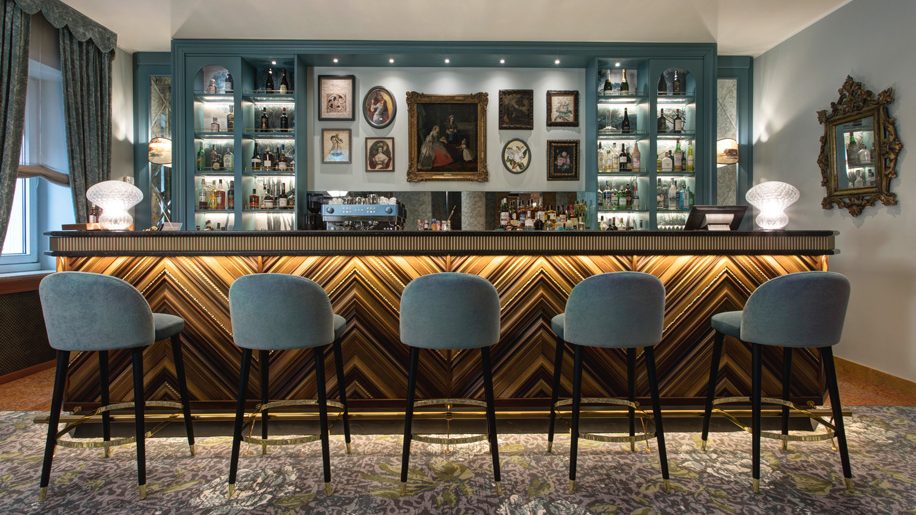 The hotel’s architecture “draws inspiration from the theatrical facades, its draperies, the arches of the Arena, and Juliet’s terrace”, while headboards in the bedrooms “mimic the beautifully preserved fresco paintings in the city”.

The Hotel Indigo brand launched in 2004, and currently has around 120 properties across over 15 countries, including recent openings in Madrid and Brussels. There are a further 104 hotels in the brand’s pipeline, scheduled to open in the next three to five years. 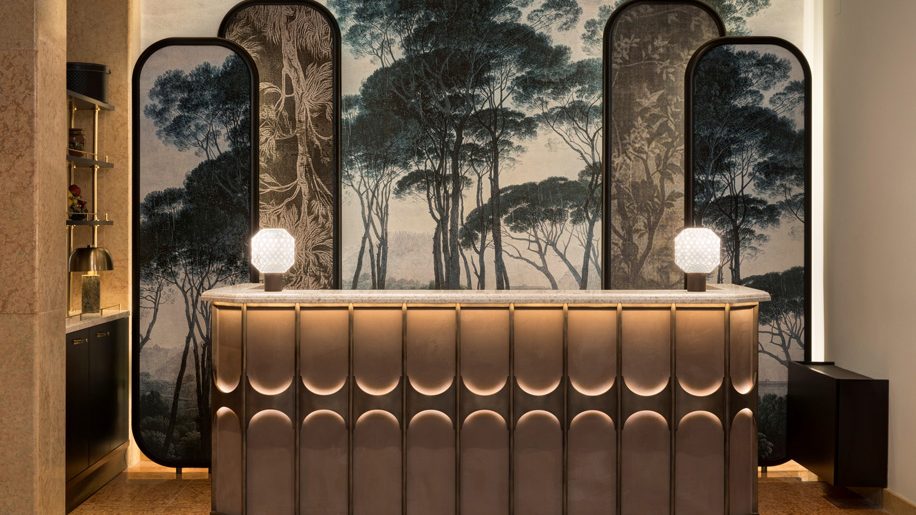 “With its iconic architecture and historical charm, Verona is the perfect neighbourhood for Hotel Indigo’s unique design and distinctive guest experience.

“Hotel Indigo Verona – Grand Hotel Des Arts is the fourth location for the brand in Italy, signalling significant interest in boutique, design-led hotels in the region.” 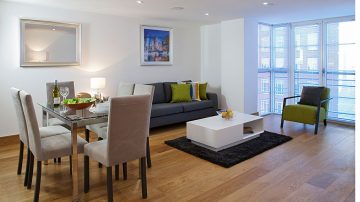