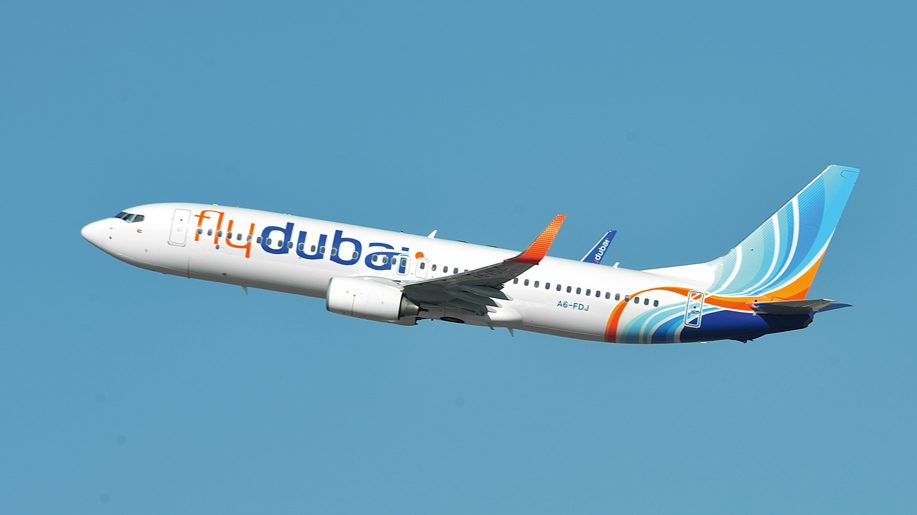 Flydubai has announced that it is resuming commercial passenger flights to 24 destinations, including countries in Africa, Europe and the Middle East.

The airline suspended its operations on March 24, as part of the precautionary measures being implemented in response to Covid-19. Since the directive came into effect, the airline concentrated its efforts on repatriation flights and enabling the movement of essential goods.

A statement from the carrier said that Flydubai Cargo operated 276 flights to 26 countries, utilising six of the carrier’s Next-Generation Boeing 737-800 aircraft, which were allocated to operate as all-cargo flights.

The carrier also obtained government approvals to operate 90 special repatriation flights for 12,532 passengers to return to 19 countries that included Sudan, Thailand and the UK.

To prepare for the resumption of its commercial services, the airline has been rolling out a host of measures in line with International Air Transport Association (IATA), World Health Organisation (WHO) and General Civil Aviation Authority (GCAA) guidelines, including an extensive disinfection programme across all touchpoints throughout the journey.

The announcement follows on the heels of Emirates and Etihad adding destinations back into their networks. Emirates currently flies to 39 destinations, including North America, Australia, Europe, Asia and the Middle East. Most recently, the airline announced that it will resume A380 services to London and Paris.

All destinations are subject to government approvals and bookable from Flydubai’s website. 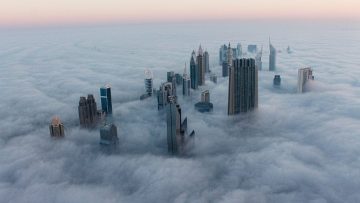 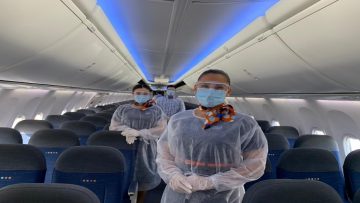