India may allow flight operations from US, France and Germany via "bilateral bubbles" 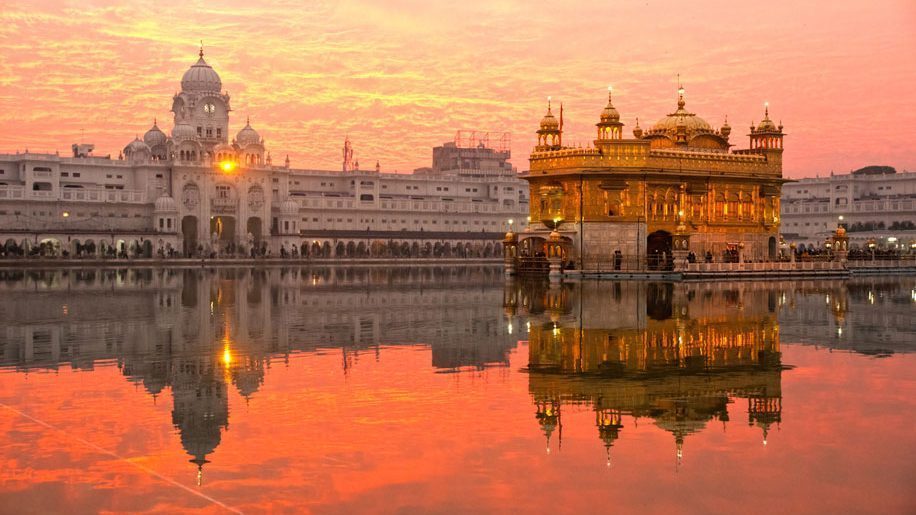 Following the decision by the US to restrict charter flights to and from India, the Ministry of Civil Aviation said that it has received proposals from several countries including the US, France and Germany to allow their air carriers to operate repatriation flights.

These repatriation flights will be conducted in a similar manner as it is by Air India under Vande Bharat Mission.

However, the ministry is currently examining these requests. It said, “These requests are being examined. We have also had one round of negotiations with the US on June 15 with representatives of the US Department of Transportation and the US Embassy on this issue.”

The ministry further said as we move from controlled and managed aviation evacuation of our citizens in different parts of the world and foreign nationals from India, we are now looking at the possibility of establishing bilateral arrangements.

Contemplating opening up the air space, the Indian government is looking at the prospect of establishing individual bilateral bubbles such as India-US, India-France, India-Germany and India-UK.

The government is expected to take a final decision soon depending on the negotiations between the countries.

Loading comments...
Read Next
Emirates to resume A380 services to London and Paris
Read Previous
Marriott to introduce new measures for meetings and events at Asia Pacific properties 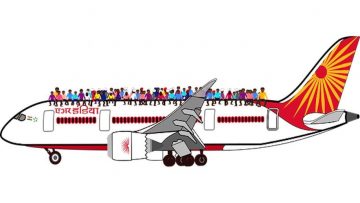 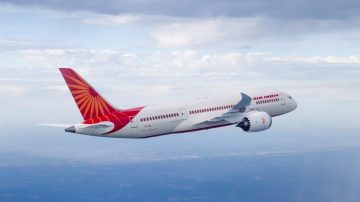