Jumeirah reopens a palace in Capri 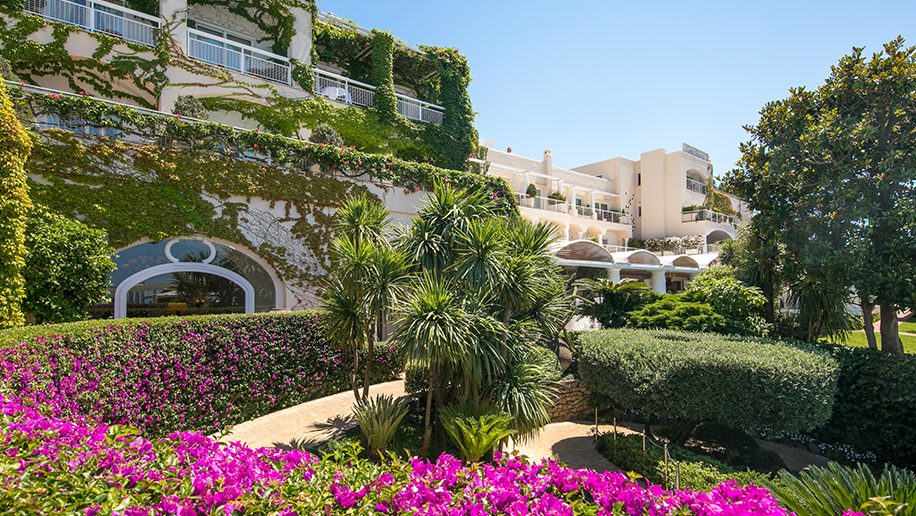 Capri Palace, a 1960s hotel designed in the style of an eighteenth-century Neapolitan palazzo, will be reopened by Jumeirah this week.

The property is located on the island of Capri and stands on a hill overlooking the Gulf of Naples, in a quieter region of the island known as Anacapri (“above” Capri).

Formerly known as Europa Palace, the hotel was rebranded as Capri Palace by Tonino Cacace, and has become renowned for its artwork, fine dining and medical spa. The 68-room property has an art collection that includes pieces by De Chirico, Keith Haring, and Pomodoro.

For dining, the property has two Michelin-starred restaurants – the two-star L’Olivo, and the one-star Il Riccio, the only beach club worldwide to hold a Michelin star.

The hotel is also known for its medical spa, Capri Beauty Farm, which offers treatments that include thalassotherapy, mud cures and its signature “Leg School” – a series of treatments for vascular disorders and cellulite.

Its rebrand as Capri Palace, Jumeirah, was announced in December 2019. Set to open on June 25, rooms are bookable on jumeirah.com, with a starting price of AED2,384 per night.

The opening of the property was Jumeirah’s first in Italy and brings its European portfolio to six, including Jumeirah Frankfurt, Jumeirah Port Soller, Jumeirah Lowndes Hotel, Grosvenor House Suites Jumeirah and The Carlton Tower, Jumeirah. 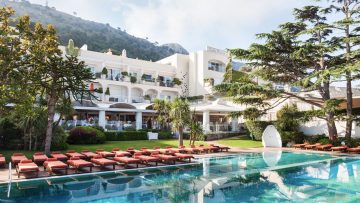