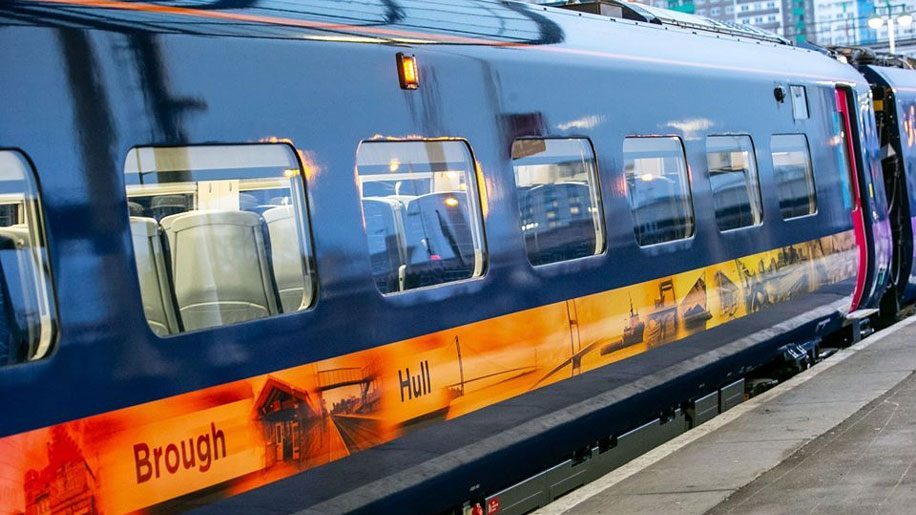 Hull Trains is facing ” a genuine doubt about [its] commercial survival” according to MPs Dame Diana Johnson DBE and  David Davis.

.@HullTrains is one of the success stories of the 1990s railway reforms. But they will not make it through the coronavirus crisis without government support. Today, @DianaJohnsonMP and I have written to the Rail Minister, @chhcalling, calling for support to be made available. pic.twitter.com/qBfTpqEUnM

In a letter written to the rail minister, Chris Heaton-Harris  the MPs reflect the widespread concern that Hull Trains will struggle to survive without further government help.

As we reported on March 30 the lockdown prompted Hull Trains to suspend operations at very short notice.

By “short notice” it was a matter of hours something which is more akin to the airline business than the conservative rail industry.

This means it must operate at its own risk rather than seeing its rivals supported by the government (which is funding operating costs) in these difficult times.

In fairness however we must remember that open access firms pay no costly franchise fees to the government unlike their TOC rivals. Hull Trains is owned by First Group.

It is reported that Hull Trains will not be able to continue unless it can restart services to earn ticket revenue which in turn means it would need government support.

Brussels-based Allrail EU (a consortium of open access firms in mainland Europe) said “This is worrying news from the UK. Before Covid-19 Hull Trains was a profitable long distance open access operator with brand new trains.”

We reported on the new Paragon trainsets which arrived towards the end of 2019.

“Unless it is made commercially viable to restart some services through subsidy arrangements that have enabled other operators to resume services, Hull Trains cannot remain in existence indefinitely.”

“Such a scenario could also set back direct rail services between London and East Yorkshire by 20 years.”