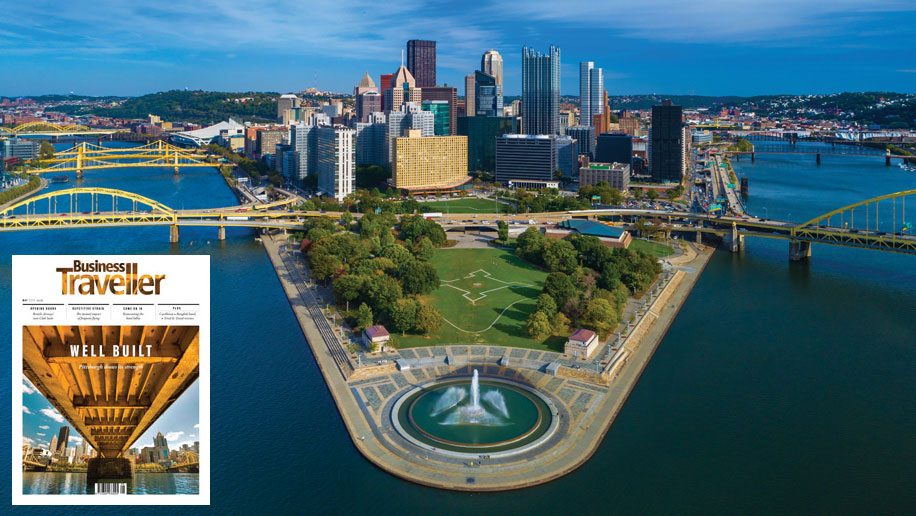 US President Donald Trump has extended the ban on immigrant and non-immigrant work visas until the end of this year.

Popular work visas including H-1B and H-2B, and certain categories of H-4, Js, and L visas shall remain suspended.

An official release by White House says, “President Trump is extending the pause on new immigrant visas through the end of the year to ensure we continue putting American workers first during our ongoing coronavirus recovery.”

The move is expected to impact a large number of Indian IT professionals who are the largest beneficiaries of the H-1B visa facility.

The Trump administration is taking actions to reform the H-1B immigration programme. The new norm will prioritise those workers who are offered the highest wages by their respective companies.

“These reforms will help protect the wages of American workers and ensure that foreign labour entering our country is highly skilled and does not undercut the United States labour market,” reads an official statement.

Immigration has contributed immensely to America’s economic success, making it a global leader in tech, and also Google the company it is today. Disappointed by today’s proclamation - we’ll continue to stand with immigrants and work to expand opportunity for all.

The new rule does not affect the permanent residents of the United States and foreign nationals who are spouses or child of an American citizen.

Loading comments...
Read Next
Delta to resume flights between US and China
Read Previous
SIA allows Changi Airport transit for passengers from some cities in China, Japan, South Korea 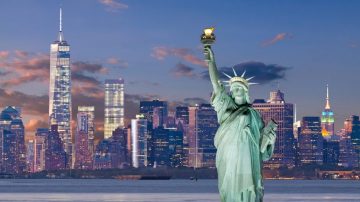