Japan is looking to ease some restrictions on business travel, starting with countries that have relatively low coronavirus cases, according to a report from Nikkei Asian Review.

A total of 250 travellers daily from Vietnam and Thailand could be allowed into the country as early as July, and negotiations with Australia and New Zealand about easing travel curbs have begun, according to the report.

Travellers will need to undergo a polymerase chain reaction (PCR) test and submit an itinerary. Upon returning to the Japan, they will have to take another PCR diagnostic test at the airport, Nikkei Asian Review reported.

Japan’s Prime Minister Shinzo Abe has ordered the establishment of a dedicated coronavirus testing facility for travellers, added the report.

The World Health Organization reported on June 18 that Japan has a total of 17,668 confirmed coronavirus cases and 935 deaths.

Japan currently has an entry ban in place for 111 countries and regions. Excluding special circumstances, foreign travellers who have been to these areas within 14 days of arriving in Japan are being turned away, according to Kyodo News.

Singapore and China have created a “fast lane” to facilitate essential business and official travel between both countries. 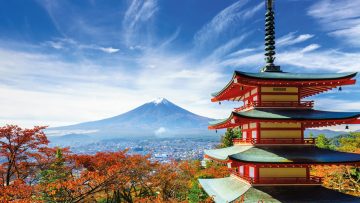 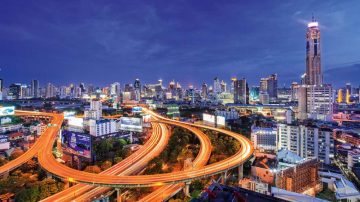 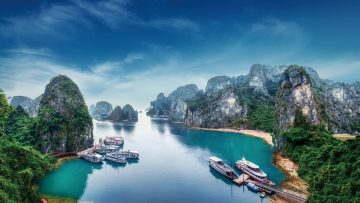