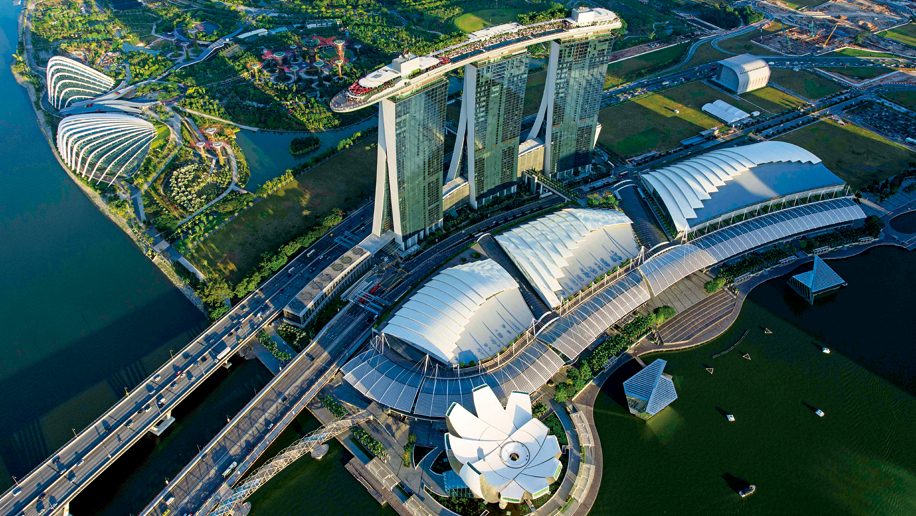 Singapore and China have created a “fast lane” to facilitate essential business and official travel between both countries.

“The scheme is open to residents in Singapore and China who need to make essential business or official trips between the two countries. The arrangement will be gradually expanded to other Chinese provinces and municipalities,” said Singapore’s Ministry of Foreign Affairs and Ministry of Trade and Industry in a joint press statement on June 2.

Who can apply to travel via fast lane?

Residents in either Singapore or China. They have to be sponsored by a government agency or a company to be eligible for the fast lane for essential travel.

What are the pre-departure health checks?

Travellers from both countries have to take a “polymerase chain reaction (PCR) test” within 48 hours before departure and get a certificate showing they have tested negative for Covid-19. They will have to pay for their own PCR test.

Travellers coming from China to Singapore “must have remained in any of the sending Chinese fast lane regions for the last seven days” before their departure.

Passengers coming from China are also required to produce a “SafeTravel Pass”, a return air ticket and a valid visa (for visa-required passport holders) for pre-boarding checks “otherwise, the applicant can be refused boarding”.

What are the post-arrival health checks?

Those travelling from Singapore to China will have to undergo a PCR test and serology test after arrival in China at his/her own cost, and “remain in locations designated by the local provincial or municipal government for one to two days until the test result is released”.

If the traveller tests negative for Covid-19, the host company or government agency will transport the traveller directly to the workplace or residence.

However, if the traveller tests positive for Covid-19, they will have to undergo medical treatment in China at the traveller’s cost.

Meanwhile, those travelling from China to Singapore will also have to undergo a PCR test after arrival in Singapore. Travellers are also required to show a valid SafeTravel Pass and a negative PCR test result (i.e., the result of the test done prior to departure from China) to arrival immigration.

According to the joint statement, travellers “must remain in isolation at a self-sourced declared accommodation (non-residential address only)” once they arrive in Singapore for one to two days until the test results are ready.

The host company or government agency will transport the traveller directly from the airport to the “declared self-sourced accommodation”.  Travellers will bear the costs of the post-arrival PCR test in Singapore and stay in the declared accommodation.

If the result indicates that the traveller has tested negative for Covid-19, the host company or government agency will ensure that the traveller is transported directly from the declared accommodation to the workplace, and back.

If  the traveller tests positive for Covid-19, they will have to undergo medical treatment at their own cost.

“The host company or government agency shall ensure that the travellers to Singapore use the TraceTogether app for the duration of their stay”, reads the statement.