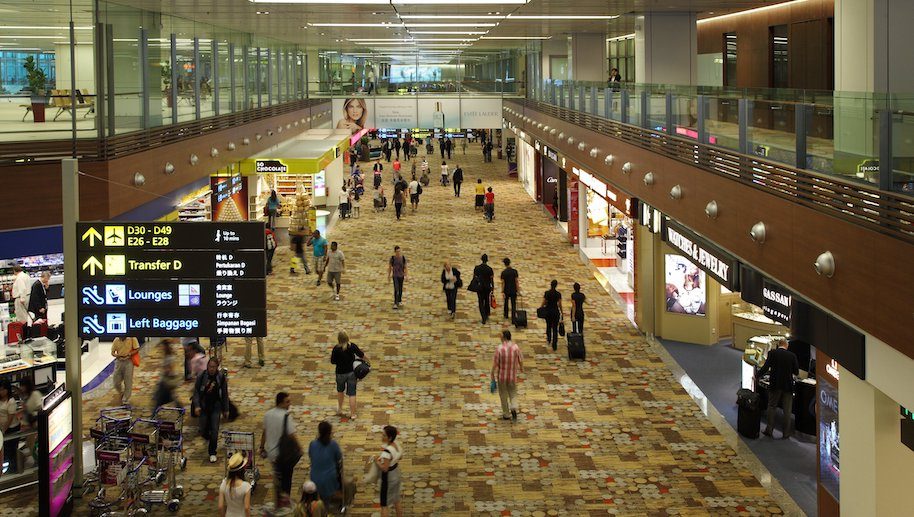 Singapore Airlines (SIA) and SilkAir passengers flying from some cities in Australia and New Zealand are now allowed to transit through Changi Airport to any destination in the SIA Group network currently operated by SIA, SilkAir or Scoot.

These transit flights are only for outbound journeys from a few cities in Australia and New Zealand, said SIA in a statement posted on its website.

In Australia, these cities are Adelaide, Brisbane, Melbourne, Perth (Scoot), and Sydney.

In New Zealand, these cities are Auckland and Christchurch.

Passengers will not be able to transit from other points in the SIA Group network through Singapore into these cities, the carrier noted in a statement.

“Customers should ensure that they meet the entry requirements for their final destination,” said SIA.

Transfers are only allowed on flights between airlines within the SIA Group (Singapore Airlines, SilkAir and Scoot). Transfers to and from flights operated by other airlines “is currently not permitted”, SIA added.

In its announcement, SIA said transit and non-transit passengers will be kept apart at Changi Airport “in line with regulatory requirements”.

When passengers transit through Changi Airport, they will be given a wristband, which indicates their access to the designated transit holding area.

“They should not remove the wristband throughout the time they are in the transit holding area,” said SIA.

According to the airline, if the transit time is less than 75 minutes, customers will be ushered directly to their boarding gate, but if the transit time is more than 75 minutes, passengers will be ushered to a designated transit holding area at their departure terminal before boarding their connecting flight. Customers will not be able to make any stops along the way, and will have to stay within the transit holding area at all time, said SIA.

Facilities in the transit holding area will include complimentary WiFi, food kiosks, vending machines, restrooms, a smoking room, and “a snooze corner”.

PPS Club members, suites, first class and business class transit passengers will not have access to the SilverKris Lounge (business class) at Changi Airport Terminal 3 “due to the regulatory requirements”. They will be invited to a “premium waiting area” in the transit holding area instead, and complimentary food and beverages will be provided at this premium waiting area, according to SIA.

All transit hotels at Changi Airport are temporarily closed.

When it is time to board, transit passengers will be ushered in groups from the transit holding area directly to the boarding gate. They will be invited to board the aircraft first, followed by non-transit passengers.

SIA said there will be dedicated seating zones on board the aircraft to separate the transit and non-transit passengers. Passengers “should remain in their designated zone throughout the flight”.