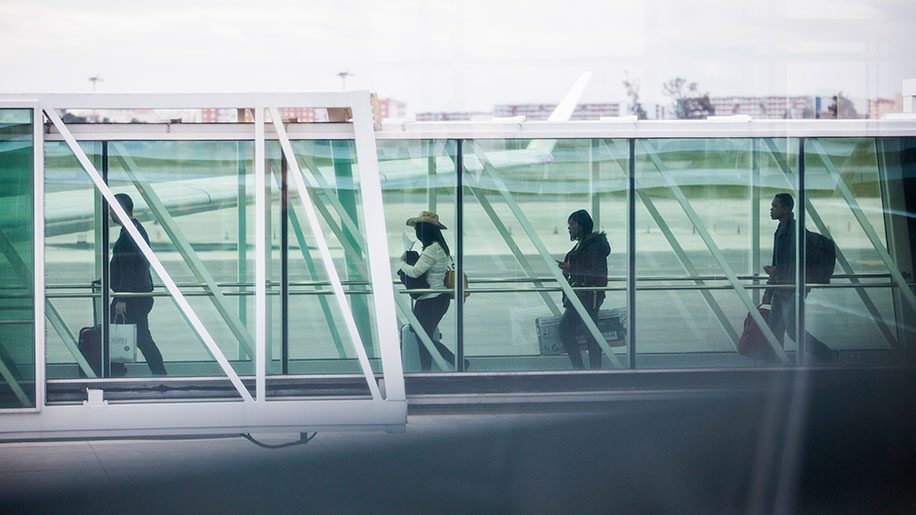 Industry body The International Air Transport Association (IATA) is predicting that the global air transport industry will lose $84.3 billion this year as industry revenues fall by 50 per cent.

“Financially, 2020 will go down as the worst year in the history of aviation. On average, every day of this year will add $230 million to industry losses. In total that’s a loss of $84.3 billion. It means that—based on an estimate of 2.2 billion passengers this year—airlines will lose $37.54 per passenger. That’s why government financial relief was and remains crucial as airlines burn through cash,” said.

IATA said that passenger demand “evaporated” as international borders closed and countries locked down to prevent the spread of the virus. At the low point in April, global air travel was roughly 95 per cent below 2019 levels.

“A key to the recovery is universal implementation of the re-start measures agreed through the International Civil Aviation Organization (ICAO) to keep passengers and crew safe,” said  de Juniac. “And, with the help of effective contact tracing, these measures should give governments the confidence to open borders without quarantine measures. That’s an important part of the economic recovery because about 10 per cent of the world’s GDP is from tourism and much of that depends on air travel.”

Passenger revenues are expected to fall to $241 billon (down from $612 billion in 2019). This is greater than the fall in demand, reflecting an expected 18 per cent fall in passenger yields as airlines try to encourage people to fly again through price stimulation.

IATA also made predictions for the recovery in 2021. As well as referencing airlines’ debt levels and possible operational efficiencies (or lack of) such as the need for physical distancing during embarkation/disembarking, more deep cleaning and increased cabin check adding time to operations which will decrease overall aircraft utilisation, it also said that

“…the depth and duration of the recession to come will significantly impact business and consumer confidence. Pent-up demand is likely to drive an initial uptick in travel numbers but sustaining that is likely to require price stimulus and that will put pressure on profits.”

As far as travel patterns were concerned,

“The gradual opening up of air travel is likely to be progressive, starting with domestic markets, followed by regional and, lastly, international.”

“People will want to fly again, provided they have the confidence in their personal financial situation and the measures taken to keep travellers safe,” said de Juniac. 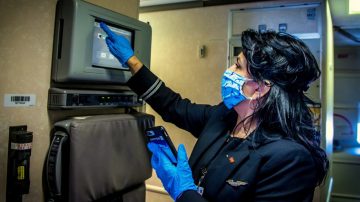