At least 70,000 jobs in UK aviation and aviation supply chains at risk - report 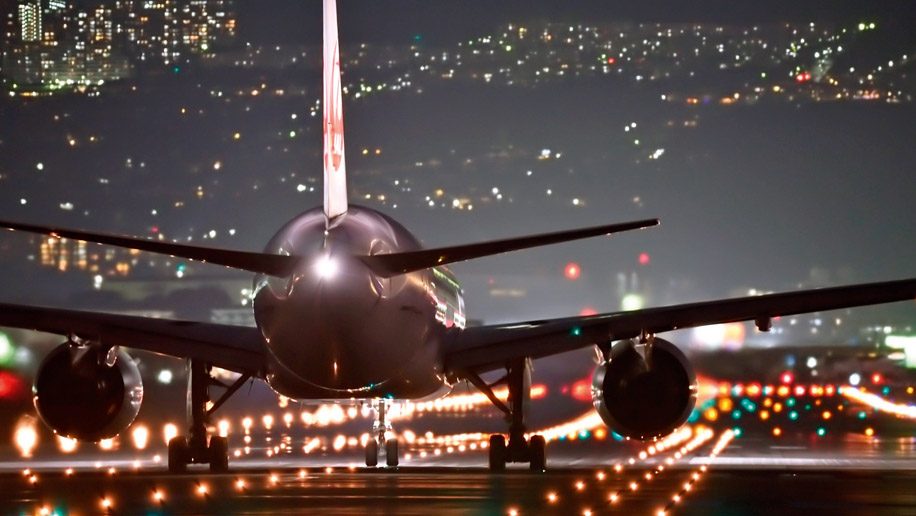 At least 70,000 jobs are at risk in the aviation industry and its supply chains over the next two to three months, according to new analysis in a paper from the New Economics Foundation (NEF) developed in collaboration with the TUC, aviation unions, and climate action charity Possible, published today. This figure is on par with scale of job losses in the coal industry in 1980-81.

Of the 70,000 jobs immediately at risk, 39,000 are in aviation, while the remaining number are likely to be lost in the supply chain. The report says that these figures are, however, unlikely to reflect the full extent of the job losses which could unfold by the end of the financial year. The report includes illustrative analysis of historical trends which suggests that without additional government intervention the aviation industry and its supply chains could ultimately seek to cut up to 124,000 jobs.

The report calls for the already established job retention scheme to support those in roles that are vulnerable due to the impacts of the Covid-19 crisis, automation, and the need to reduce carbon emissions. The proposed plan would ensure any bailouts given to airlines would support workers transitioning out of the sector, while reducing aviation emissions in line with the UK’s climate commitments.

As it is likely that the aviation sector businesses will be in need of further capital injection in coming months the report further calls for of a new bailout approach that puts social and environmental objectives at the heart of any new financial assistance scheme.

The report, developed in collaboration with unions, outlines five policies in total that would create a new sector-wide crisis support plan, including:

Polling carried out by YouGov for the climate action charity Possible found that there is little public support for providing airlines with bailouts without conditions attached to ensure that they protect their employees – it showed that just one in ten people (13 per cent) thought that airlines should receive additional state financial support regardless of whether they make significant staff redundancies.

“The government must provide a parachute for workers, supporting them through this crisis and where necessary into less environmentally damaging sectors. Any bailouts for aviation businesses must also be accompanied by new taxes and regulations across the sector, to ensure airlines have to cut their climate-crashing greenhouse gas emissions like everyone else .”

“Aviation is a critical part of our economic infrastructure and it supports tens of thousands of good jobs. The sector has already been hit hard by the Covid-19 pandemic and the implementation of the quarantine period is a further blow. We cannot consign these workers to the despair of unemployment. Aviation needs immediate support – and not just to protect the incomes of billionaire airline owners. Government must act now to protect workers’ jobs and livelihoods, to support the longer-term viability of the sector and to facilitate a just-transition to lower-carbon operations.”

“The aviation industry faces job losses on a par with the worst years of the UK coal industry decline in the 1980s. We must take lessons from that period, and the financial crisis in 07/08 and do a better job of protecting the wellbeing of workers and communities. There are rock solid social and economic reasons for preventing the spike in unemployment which is being threatened by aviation bosses, and instead investing heavily in retraining and upskilling aviation workers to prepare them for a new normal, and the rapid decarbonisation of the UK economy.”