Civil Aviation Minister Hardeep Singh Puri has said that India will take a decision to resume international passenger flights as soon as countries ease restrictions on the entry of foreign nationals. “Destination countries have to be ready to allow incoming flights.”

Puri said in a tweet, “Due to increasing demand for resumption of scheduled international flights by people who want to travel abroad due to compelling reasons, I reviewed the state of international flight operations around the world and globally the situation is far from normal.”

As per Directorate General of Civil Aviation’s (DGCA) directive issued on May 30, international commercial passenger services remain suspended until June 30 in India.

Meanwhile, domestic flight operations, which recommenced on May 25, is witnessing a steady trajectory: 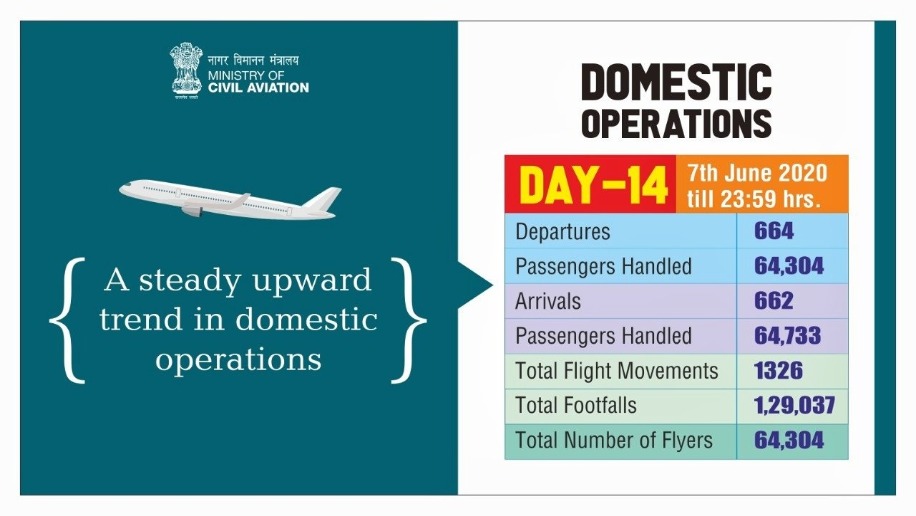 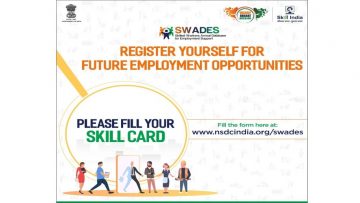