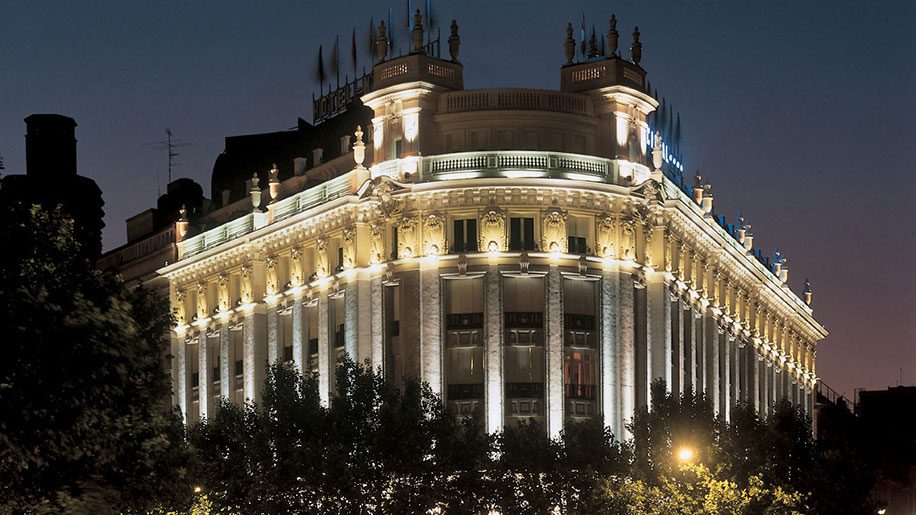 NH Hotel Group has launched a plan to gradually reopen its hotels around the world, in line with the easing of restrictions in most countries and with a view to reactivating activity as demand increases.

The Company plans to have 55 per cent of its portfolio open during the month of June, around 200 hotels out of the 361 it operates worldwide. Up until now, only 12 properties have remained in operation in southern Europe, most of which were reserved for essential groups during the lockdown period. In the north of the continent, the Company has just over 40 properties open to date as a result of the faster easing of restrictions in these countries. In Latin America, the last region to be affected by the Covid-19 effect, the operations of most of the hotels continue to be suspended. It is expected that this continent will be the last one to recover its activity.

As of June, the Company will progressively reopen 57 per cent of the hotels it operates in this region (100 out of 177 hotels), with 60 operating hotels in Spain, 27 in Italy, 9 in Portugal and 4 in France by the end of the month. The first hotel to reopen at the beginning of June was the NH Nacional hotel in Madrid.

In recent weeks, NH Hotel Group has begun to resume its activity in the north of the continent, with  The Netherlands and Germany among countries with hotels open. In this Business Unit, the Company plans to double the number of hotels in operation by the end of June, reaching 83 hotels out of the 127 operating in these countries.

The Group’s hotels in Latin America will be the last to progressively reopen their doors, as this continent was the last to be affected by mobility restrictions imposed by the health crisis.  The Company currently has a limited number of properties open in some major cities such as Bogota and Buenos Aires, among others, and plans to begin reopening more hotels in July. 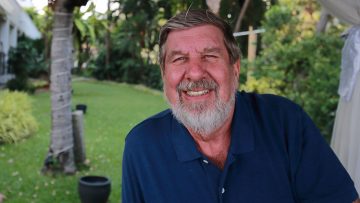