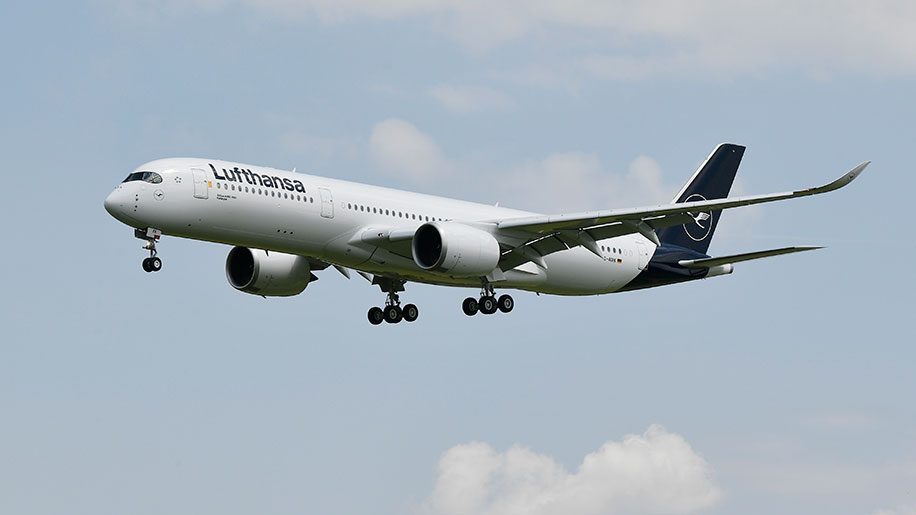 Lufthansa Group has published further plans for the expansion of routes between now and September, as member carriers continue to ramp up their short, medium and long-haul services.

The group has been providing regular updates on its resumption of flights, including last week’s addition of more long-haul flights from Frankfurt and Munich.

And now its says that by September its carriers will have resumed services on 70 per cent of long-haul routes and to 90 per cent of short and medium-haul destinations.

The group said that “Customers planning their autumn and winter holidays now have access to a comprehensive global network of connections via all hubs of the Group”.

Core brand Lufthansa will offer over 100 weekly flights to North America this autumn, as well as around 90 to Asia, 20 to the Middle East and 25 to Africa.

Short and medium-haul services will increase to 1,800 weekly flights from September, with 102 destinations from Frankfurt and 88 from Munich.

The carrier also says that it has now resumed its normal business class food and beverage service on short and medium-haul flights, while on long-haul services “customers will be able to choose from a range of dishes”. 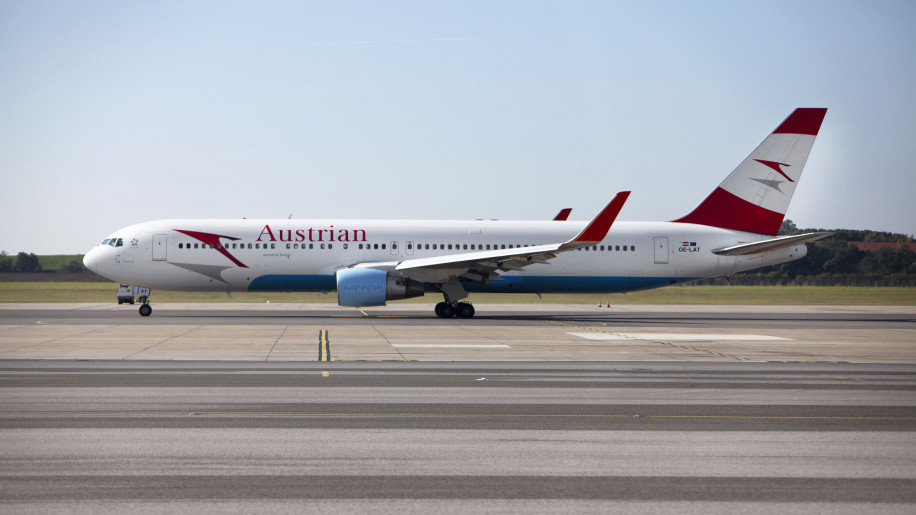 Elsewhere in the group, Austrian Airlines will resume flights to Bangkok, Chicago, Newark and Washington next month, while Swiss plans to serve around 85 per cent of destinations this autumn, with an initial focus on European services from Zurich and Geneva.

Similarly Eurowings plans to fly to 80 per cent of destinations “over the course of the summer”, operating 30 to 40 per cent of its flight capacity in July, with a focus on flights from Düsseldorf, Hamburg, Stuttgart and Cologne/Bonn.

The subsidiary also said following the lifting of travel bans “interest in holiday destinations such as Italy, Spain, Greece and Croatia in particular is growing by leaps and bounds”.

Lufthansa Group said that “many” of the resumed routes can now be booked, with destinations being updated daily on the respective carriers’ sites.

Loading comments...
Read Next
Unlock 1.0: Centre issues guidelines for operating hotels, restaurants and malls
Read Previous
Rolls-Royce sets a 'net-zero by 2050 commitment' at the heart of its new strategy

News
Lufthansa Group to resume flights from Birmingham, Dublin, Edinburgh and Manchester
15 May 2020

News
Austrian to resume flights to 37 destinations
29 May 2020

News
Brussels Airlines to operate 40 per cent of long-haul programme by August
25 May 2020
Loading...