US threatens to ban flights from Chinese carriers 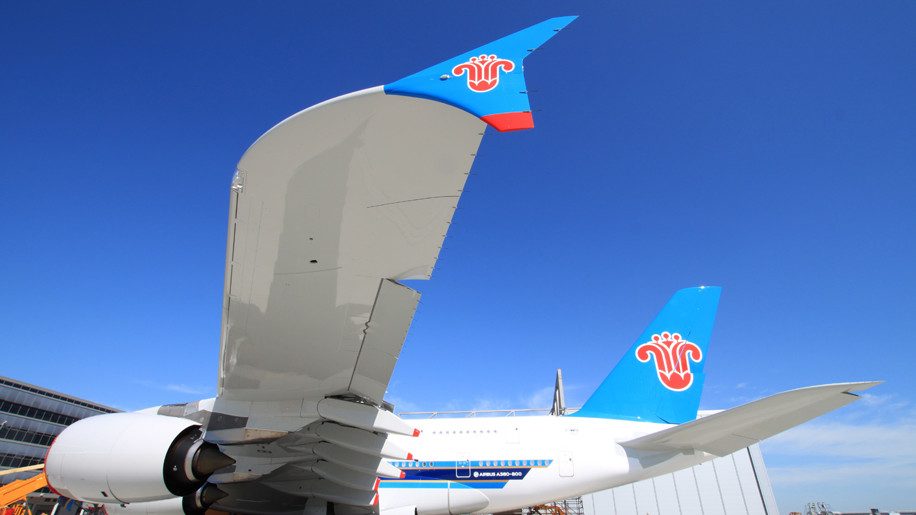 Reports suggest Chinese authorities have eased restrictions on foriegn carriers operating flights into the country, just hours after the US Department of Transportation (DoT) issued an order banning Chinese carriers  from operating flights to and from the United States.

DoT said that the order – which is set to come into effect from June 16 – “responds to the failure of the Government of the People’s Republic of China to permit US carriers to exercise their bilateral rights to conduct passenger air service to China”.

Since March Chinese restrictions have meant that foreign airlines can only operate one weekly passenger flight on one route to the country.

They also state that foreign carriers cannot exceed service that was being offered as of March 12, which DoT says “effectively precludes US carriers from reinstating scheduled passenger flights to and from China”, as US airlines had already suspended all services to the country by that date.

But a report by The New York Times states that China’s civil aviation regulator has now updated these restrictions, allowing foreign carriers “to choose one Chinese city from an approved list to operate one flight each week, beginning June 8”.

The DoT website has yet to be updated to reflect these changes, and still carries a press release issued yesterday (June 3) which states:

“Currently, four Chinese carriers and no US carriers operate scheduled passenger flights between the United States and China. US carriers have asked to resume passenger service, beginning June 1. The Chinese government’s failure to approve their requests is a violation of our Air Transport Agreement”.

“The Department will continue to engage our Chinese counterparts so both US and Chinese carriers can fully exercise their bilateral rights. In the meantime, we will allow Chinese carriers to operate the same number of scheduled passenger flights as the Chinese government allows ours.”

The order would require final approval from President Trump, and DoT said that “The action may go into effect before June 16, if the President so orders”.

If it were to go ahead it would affect four Chinese carriers currently operating reduced flights to the United States – Air China, China Eastern Airlines, China Southern Airlines and Hainan Airlines.

Features
Hotels are reopening in China
24 May 2020 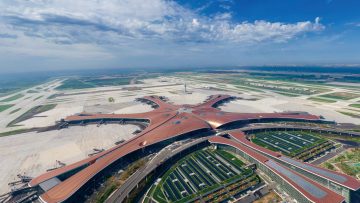