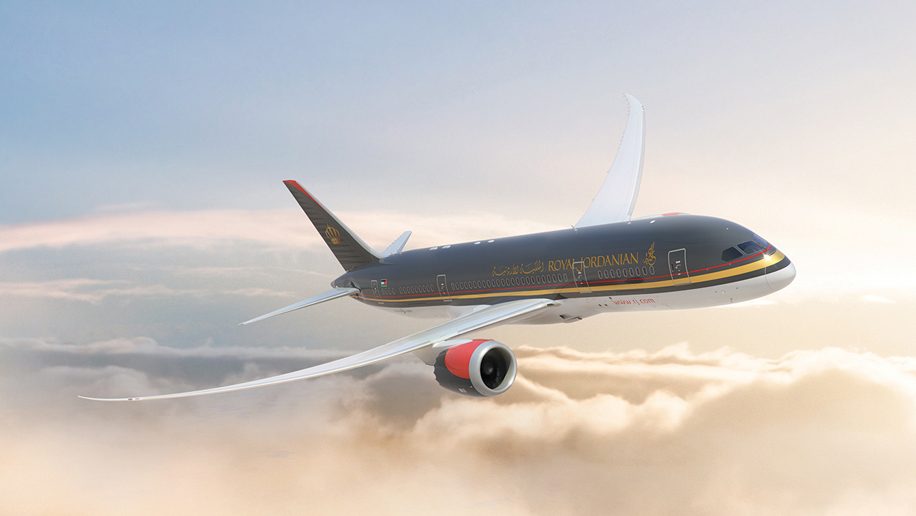 The flag carrier airline of Jordan, Royal Jordanian, has announced that it would begin flying to a range of destinations from June 7 as restrictions begin to ease in the country.

Queen Alia International Airport (QAIA) in Amman closed on March 17. For customers whose flights were cancelled, Royal Jordanian offered a travel voucher valid for two years, a refundable voucher valid for one year, or a refund.

The airport still received repatriation flights, as well as acting as storage – on May 3, six Airbuses left Zurich to be stored at QAIA, due to an agreement between Swiss Air Lines and Joramco.

Reuters reported that Royal Jordanian had requested a reschedule of debt payments to leasing companies and banks after paying $22.5 million in returned tickets.

As of May 27 there were 718 confirmed cases of the virus in Jordan, with 586 recoveries and 9 deaths. On May 20, lockdown restrictions began to ease, with public sector employees gradually returning to work a week later.

Though the airline is expected to operate flights from June 7, a larger majority of international flights will not take place until June 15, including the following: London UK, Amsterdam Netherlands, Vienna Austria, Madrid and Barcelona Spain, Moscow Russia, Istanbul Turkey, and New York, Chicago and Detroit US. Flights to Asia, including Bangkok, Kuala Lumpur and Hong Kong are due to take place from June 30. 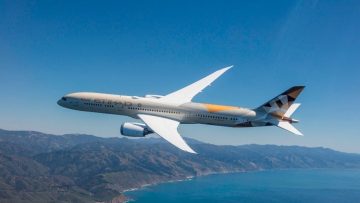 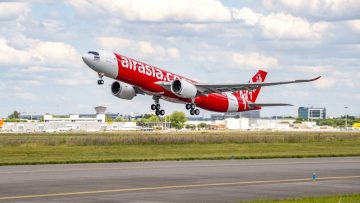