Best Western to add 26 Hallmark properties in the UK 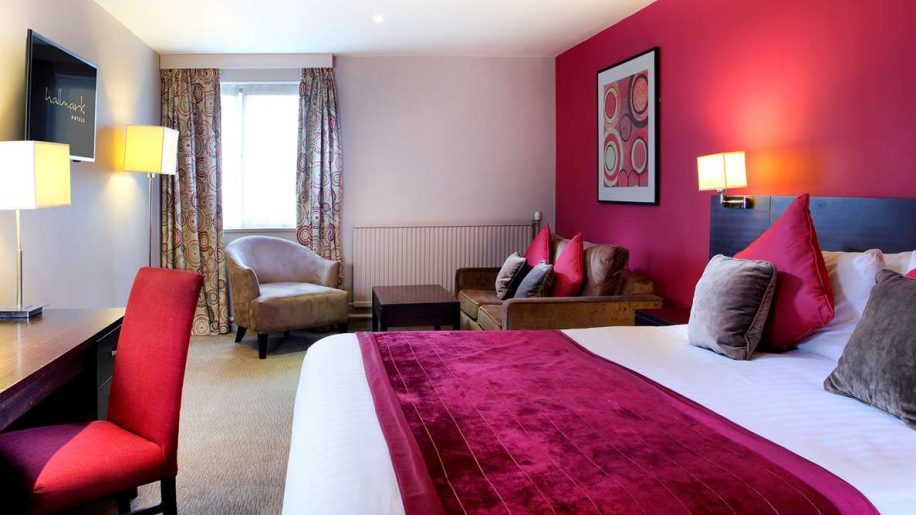 Best Western Great Britain has announced what it says is the largest group deal in its 43-year history, adding 26 properties to the brand.

The agreement with Hallmark Hotels will add over 2,500 rooms to the group’s UK portfolio.

Details of how the properties will be branded going forward has yet to be announced, but Best Western said the deal would add to its portfolio of mid and upscale brands, adding that Hallmark “wanted to rebrand the hotels to further improve their hotels’ performance which will now be delivered from Best Western’s distribution channel and team”.

“It was tough, competitive tender and we are delighted that they have chosen Best Western as the preferred brand partner for its Hallmark Hotels portfolio.

“This is an important step in our business development and our growth plans as an organisation. We want Best Western to be the natural go-to home for independent hotels and groups in Great Britain and for us to continue to prove our worth in every hotel relationship we have. We will weather this Covid crisis together and be stronger as a collective as a result.”

Best Western GB said it has experienced a third consecutive year of record hotel recruitment, including a recent deal for seven Corus Hotels to join the group.

In February the group announced plans for the first European property under its boutique Sadie hotel brand.

Best Western to open first Sadie property in the UK

Best Western is also currently the subject of a three part Channel 4 documentary entitled A Very British Hotel Chain, more details of which can be seen here. 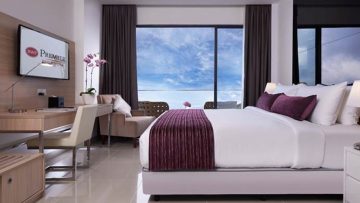 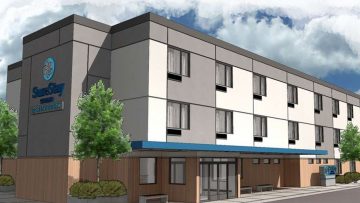 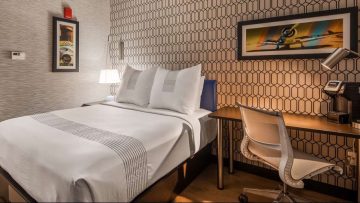