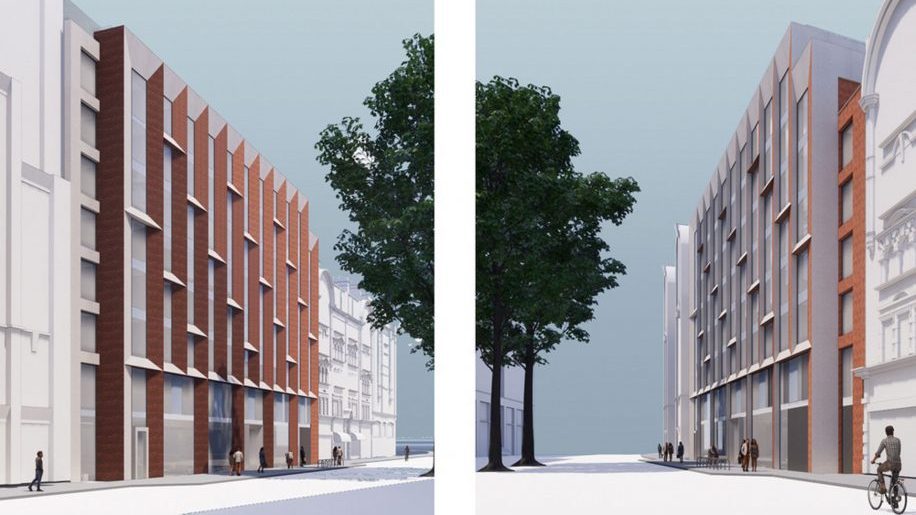 Planning permission has been granted for a new boutique lifestyle hotel close to London Victoria station.

As tweeted by architects Dexter Moren Associates (DMA), the hotel will be located on Vauxhall Bridge Road and will offer 137 rooms as well as a bar, cafe and formal restaurant.

DMA are excited to announce that planning permission has been granted for a new, 137-key boutique lifestyle hotel on Vauxhall Bridge Road, London Victoria. The hotel features a unique façade design with two appearances and comprises a bar, food retail, café and formal restaurant

A press release states that the eight-storey, 6,224 sqm property is due for completion in summer 2022, and will also feature two residential units with a dedicated entrance on King’s Scholars’ Passage to the rear of the building.

The new hotel will be part of management and development company 4C Hotel Group’s portfolio, which already includes the Comfort Inn Victoria and Easyhotel Victoria. It has yet to be confirmed what brand this latest development will operate under.

The property will replace current buildings on the site, and according to DMA “When viewed from the south the building appears white framed with subtle accents of brickwork, while from the north, in the context of the reddish masonry, terracotta and stone of Cathedral mansions, the building shows itself predominantly of varied tones of brick panels with hints of light stone”.

Commenting on the news Mark Wood, Partner at DMA, said:

“This is far from the old-fashioned cookie cutter hotel façade. In order to break the composition of the building within its streetscape setting, the overall façade has been broken up into several tonal elements, giving it two appearances.

“This project adds to DMA’s growing portfolio of considered, unique and interesting hotels that we have been designing and building in towns and cities across Britain and beyond.”

As reported last year, DMA has designed the forthcoming Rogue City hotel within the converted Hobson House on St Andrew’s Street in Cambridge. 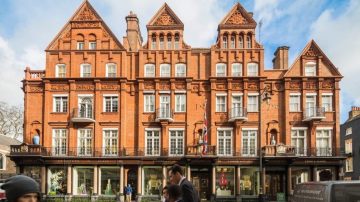 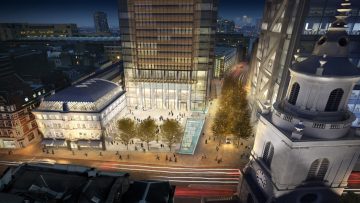 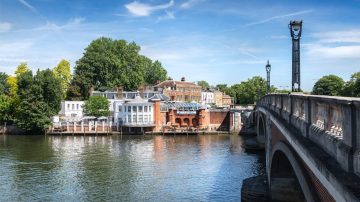 News
Five-star hotel to open next to Hampton Court Palace
12 May 2020
Loading...