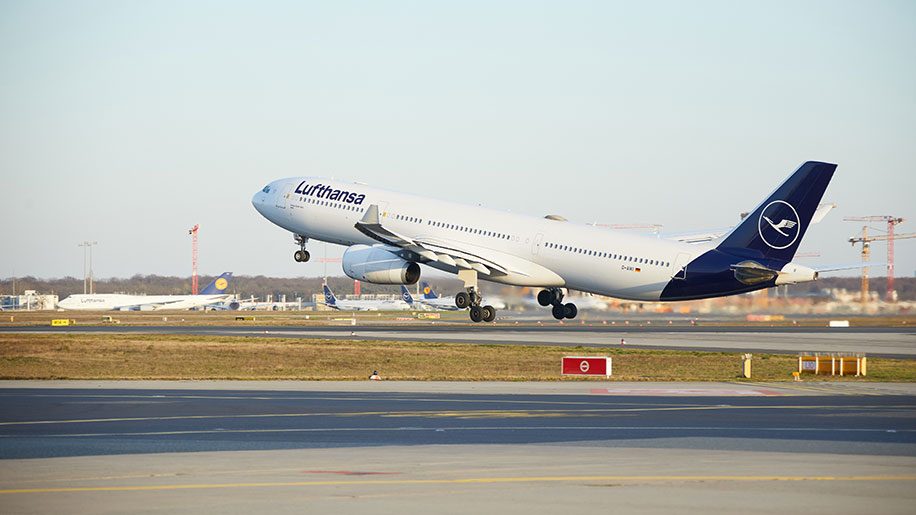 Germany’s Lufthansa is in advanced talks to receive Euros 9 billion in state aid.

The talks are continuing.

A meeting of Lufthansa’s supervisory board was due to take place today but has been postponed to Monday.

However, in return for the aid, the German government will take a 20 per cent stake in the airline.

Today news has emerged that it is likely the government will make further demands.

these conditions could make the restructuring of the airline almost impossible.

It appears the government will want Lufthansa to buy more Airbus aircraft (an Airbus plant is located in Hamburg) at a time when Lufthansa says it will be slimming its fleet when operations restart post Covid-19.

Handelsblatt reports  “The European Commission recently said that state aid must take environmental protection into account. A renewal of the Lufthansa fleet would help as new aircraft consume less fuel.”

“Entry by the state must be approved by the EU Commission.”

Moreover the government may impose other instructions in future in the interests of businesses and the German economy.

And the fun starts with (partly) renationalisation of #Lufthansa german government seems to insist that Airline will take all #airbus planes, even in they‘re not needed. Expect similar Thinge with redundancies and route cuts https://t.co/TA3Z4q3cga

Rudiger Kiani-Kress is a reporter for business publication Wirtschaftswoche.  He tweeted “expect to see similar things [at Lufthansa] with redundancies and route cuts.” 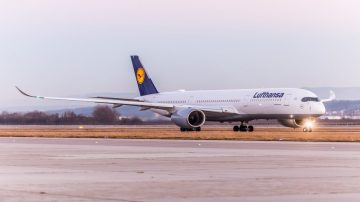