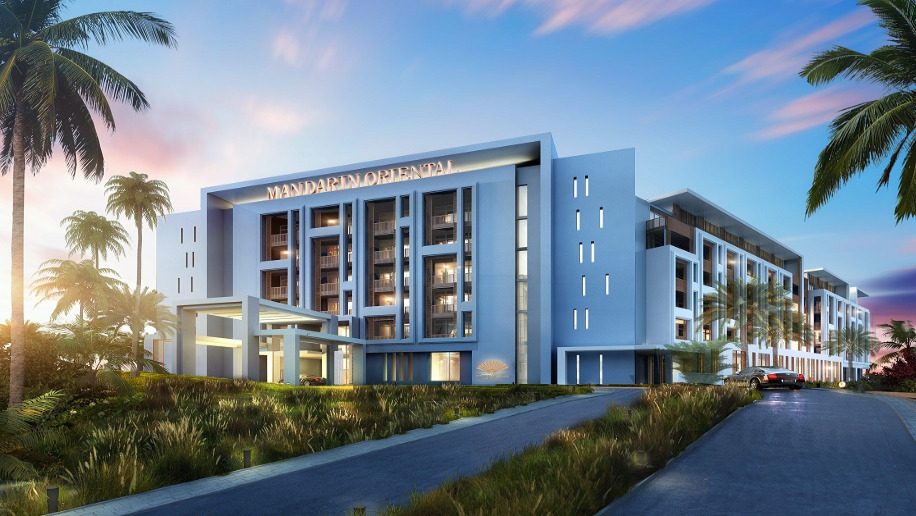 The occupancy rate across hotel rooms in the Middle East has dropped by 16.7 per cent year-on-year, says STR Global.

The data firm released figures for the first quarter of 2020, indicating that occupancy across the region was now at 59 per cent, compared to 71 per cent the previous year.

Saudi Arabia’s capital, Riyadh, reported the highest absolute occupancy level (66 per cent) in the Middle East for the week ending May 3. Some of the year-over-year occupancy declines in the region could be in part, said the firm, due to comparisons with last year’s Ramadan period (May 5 through June 4 2019).

Abu Dhabi was also relatively strong, with 55 per cent occupancy, but Dubai fell to 26 per cent and Muscat was at just 8 per cent.

Declines can be attributed to government measures, as well as the drop in air travel. However, the imminent long weekend provided by Eid-al-Fitr, coupled with local staycation deals and relaxed restrictions has seem some demand return – particularly in the UAE.

On April 14, Dubai’s Department of Tourism and Commerce Marketing extended the closure of hotels “until further notice”, as its disinfection programme continued throughout the city.

Nearly one month later, on May 12, the emirate issued guidelines for their reopening, which included a maximum 30 per cent occupancy rate for both rooms and hotel restaurants.

Hotels were also able to reopen their private beaches to their guests and allow activities such as watersports, measures that attracted local residents looking for a staycation. The Fairmont Ajman reported that its first staycation deal, with room rates slashed by 50 per cent, sold out in just 24 hours. 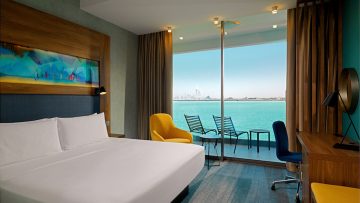