Delta's 'Mad Dogs' to be retired on June 2 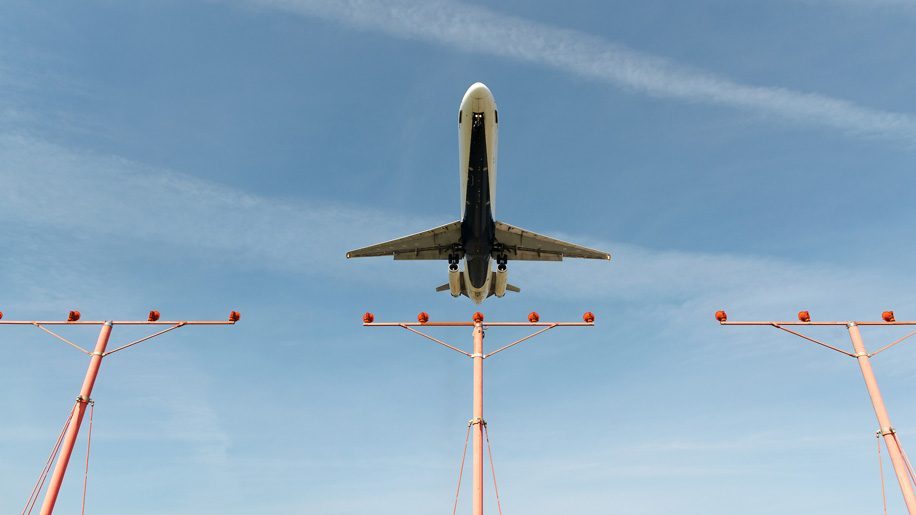 Delta’s remaining MD-88 and MD-90 aircraft will make their last scheduled revenue flights for the carrier on June 2.

The airline announced last month that it would be accelerating the retirement of its McDonnell Douglas planes – due to the coronavirus crisis, and it has now confirmed the final flights for both aircraft.

Following the last revenue services the aircraft will fly to an aircraft storage park in Blytheville, Arkansas to be officially retired.

Delta is joining fellow US carrier American Airlines in retiring its MD aircraft – nicknamed the ‘Mad Dogs’ – with AA having operated its final MD-80 service in September last year.

Last week Delta also announced plans to retire its B777 aircraft, with eight B777-200ER and ten B777-200LR aircraft set to leave the fleet by the end of this year.

In a statement Delta said that it “has been able to react quickly to the Covid-19 crisis by parking aircraft and considering early retirements of older, less efficient airplanes”.

“Delta continues to evaluate its broader fleet plan and will consider additional aircraft retirements to focus on a modern, simpler fleet going forward,” the carrier added. 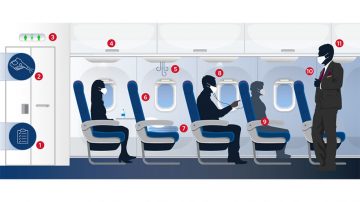 News
Delta to resume flights between London and the US
15 May 2020
Loading...