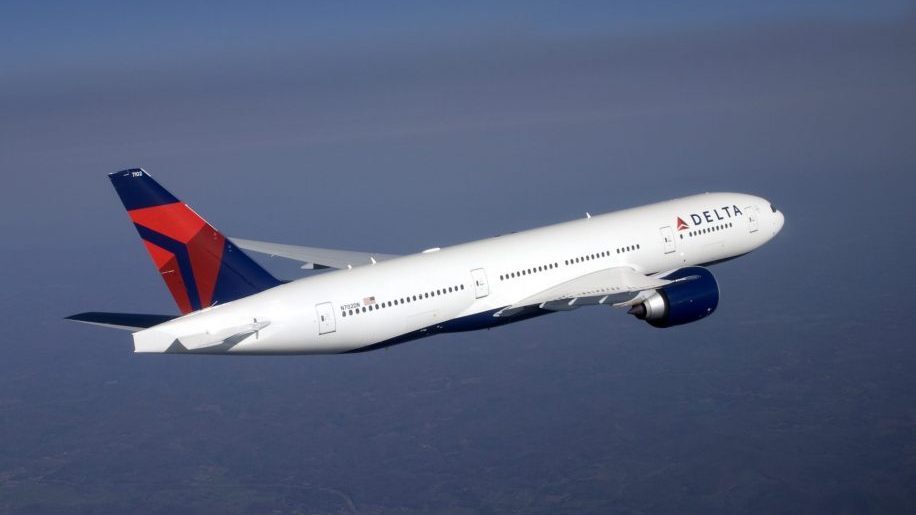 Delta has announced plans to further simplify its fleet, with the retirement of 18 B777 aircraft.

Last month the US carrier said it would bring forward the retirement of its MD-88 and MD-90 aircraft to June, and the airline has now confirmed that its eight B777-200ER and ten B777-200LR aircraft will also leave the fleet by the end of this year.

Delta said that the retirements “will accelerate the airline’s strategy to simplify and modernize its fleet, while continuing to operate newer, more cost-efficient aircraft”.

The B777-200ER first joined the Delta fleet in 1999, followed by the long-range B777-200LR from 2008, allowing the carrier to fly nonstop on routes including Atlanta-Johannesburg and Los Angeles-Sydney. 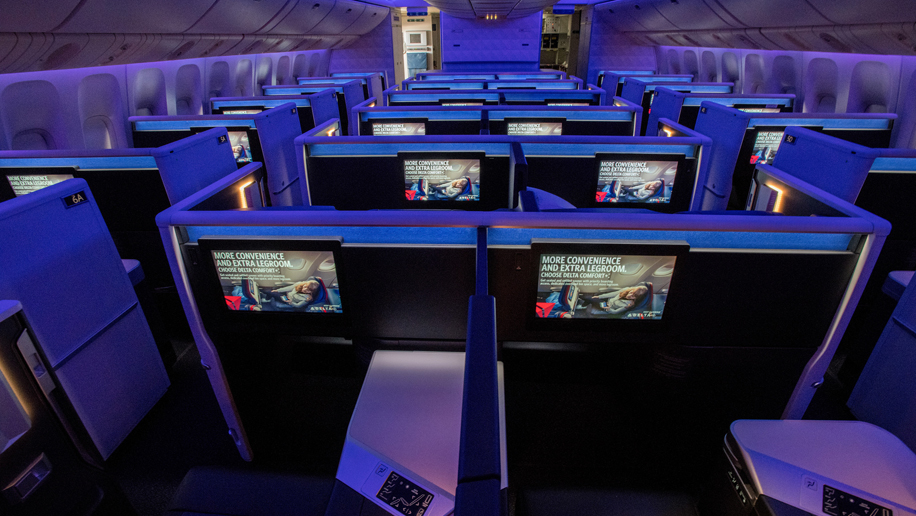 Only two years ago Delta began retrofitting its B777s with the carrier’s newest Delta One Suites (pictured above) and the Delta Premium Select cabin.

The airline said that its next-generation Airbus A350-900 aircraft burn 21 per cent less fuel than the B777s they will replace.

“We’re making strategic, cost-effective changes to our fleet to respond to the impact of the Covid-19 pandemic while also ensuring Delta is well-positioned for the recovery on the backside of the crisis,” said Gil West, Delta’s chief operating officer.

“The 777 has been a reliable part of Delta’s success since it joined the fleet in 1999 and because of its unique operating characteristics, opened new non-stop, ultra-long-haul markets that only it could fly at that time.”

Airlines worldwide have been accelerating the retirement of older aircraft as a result of the coronavirus crisis.

In Europe Lufthansa is decommissioning its entire fleet of A340-600 aircraft, as well as selected A380s and B747s, while Austrian Airlines is retiring half of its B767 fleet, and Brussels Airlines is to reduce its fleet size by some 30 per cent. 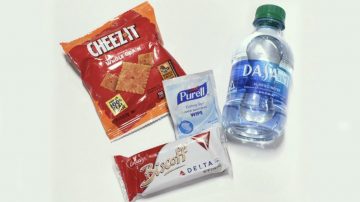