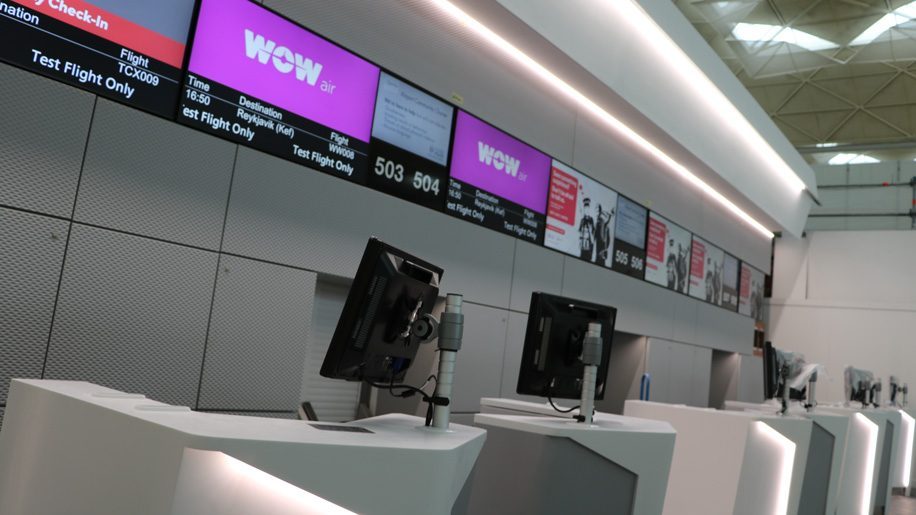 Aviation industry representatives including Airlines UK, Swissport, Menzies Aviation and the Airport Operators Association, have called for a flexible end to the current job retention scheme, to avoid what it calls an “artificial cliff-edge moment”.

In a joint letter to prime minister Boris Johnson, the groups called for an extension to the current end date for the scheme of June 30, followed by “a tapered withdrawal of the scheme, allowing us to return staff to full employment as our sector begins to recover”.

The letter said that “Without this, our industry will not be able to play our critical role in supporting the recovery of our national economy and in maintaining the UK’s international competitiveness as an aviation hub once this crisis has passed and we will likely be forced to make a significant number of the redundancies the JRS was designed to avoid”.

It maintains that tapering “would be simple to administer by decreasing the number of furloughed employees supported by the Government using a fixed monthly percentage, based on a starting point of individual business furloughed headcounts on June 30 or any later date as may be put in place”.

The letter said that airports, airlines and ground handling businesses currently have “tens of thousands” of staff furloughed under the scheme, and warned that “as our recovery looks set to be gradual and unpredictable, we will not be in a position to return all furloughed staff to work at the current scheme end date”.

“If there is no taper, there will be two critically adverse outcomes,” the letter continues. “Firstly, it would create an artificial cliff-edge moment where we have to decide either to return everyone to the businesses with unaffordable wage bills or spend tens of millions on unnecessary redundancy payments.”

“Secondly, we will needlessly make trained, certified and experienced staff redundant, who, we will need but no longer have when the upturn finally arrives.” 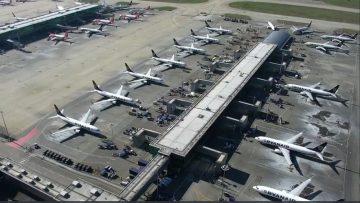 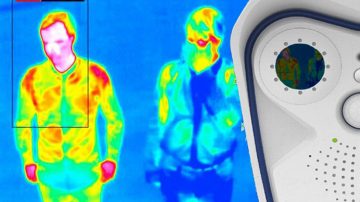