Korean Air to resume some international flights in June 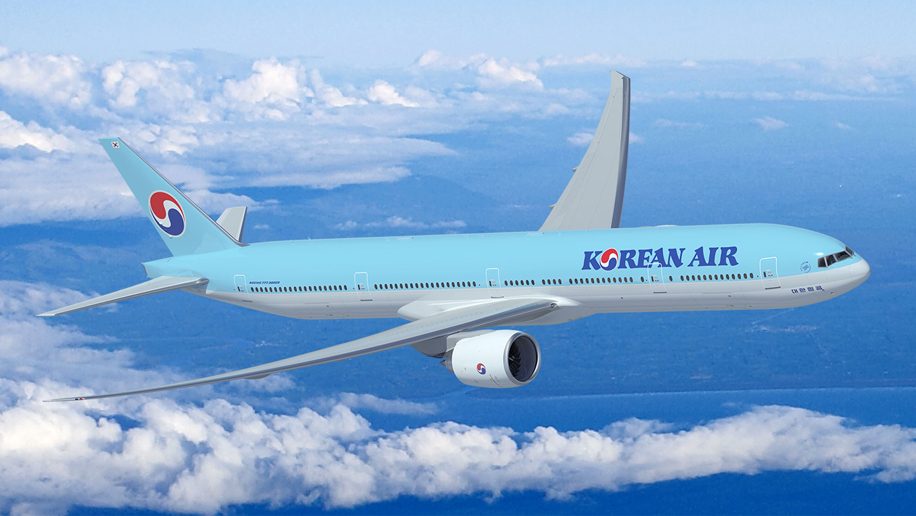 The carrier is planning on resuming flights to 19 international routes on June 1, including routes to Washington, D.C., Seattle, Vancouver, Toronto, Frankfurt, Singapore, Beijing and Kuala Lumpur, according to the news agency.

Business Traveller Asia-Pacific has reached out to the airline for more details on the routes it plans to resume.

The move is aimed at preparing for increased travel demand after countries ease their entry restrictions, added the news agency.

A number of airlines are planning to resume some services in June, including Cathay Pacific, Qatar Airways, Emirates, and Turkish Airlines.

The South Korean carrier suspended most of its international flights in late March as countries closed borders and demand for travel declined.

Last month, the carrier published an updated flight schedule for the month of May.

Korean Air publishes planned routes through until the end of May 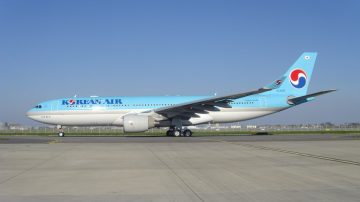 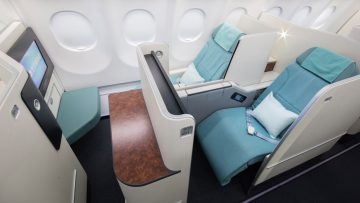