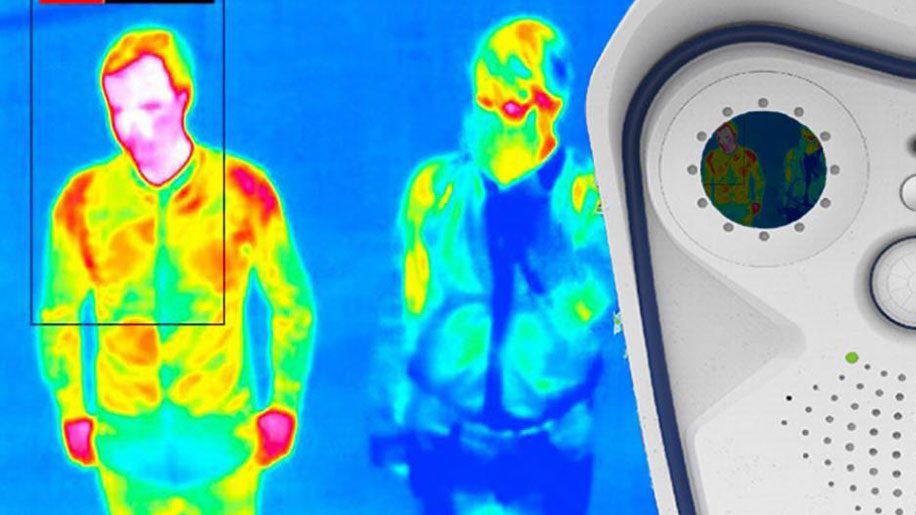 Heathrow CEO, John Holland-Kaye, said today the airport is to trial technologies and processes which could form the basis of a Common International Standard for health screening at all global airports.

Speaking to the House of Commons Transport Committee, Holland-Kaye said that the aim of the collective measures is to reduce the risk of contracting or transmitting Covid-19 while travelling.

The trials will “assess for medical effectiveness, passenger response as well as suitability to the airport environment”. Technologies under review include UV sanitation, facial recognition thermal screening technology and contactless security procedures. Data from trials will be shared with Government and industry to try and accelerate the creation of a Common International Standard for health screening. 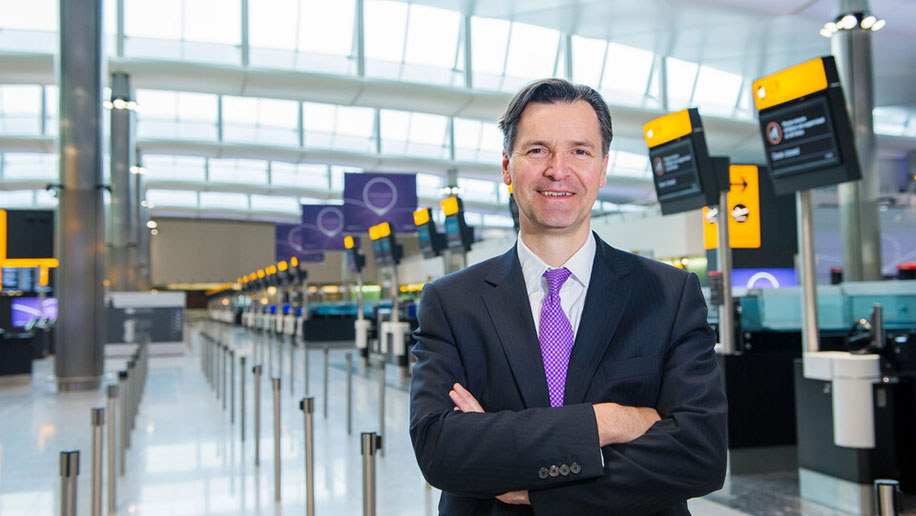 The first of these trials will be a temperature screening technology which uses camera detection systems capable of monitoring the temperatures of people moving through the airport. These passenger-facing trials will first be conducted in the airport’s immigration halls. If successful, the equipment will then be rolled out to departures, connections and colleague search areas. The trials will begin in the next two weeks in Terminal 2.

Holland-Kaye also emphasised the work the airport is doing on minimising transition in the airport.

“There are two types of transmission. The first is from people’s breath, through moisture and there you look to social distancing. [But] You cannot social distance on a plane or any transport system. The alternative to that is to wear a mask which doesn’t protect you completely from other people, but does protect other people from your breath, so it’s an important way of reducing respiratory transmission.” 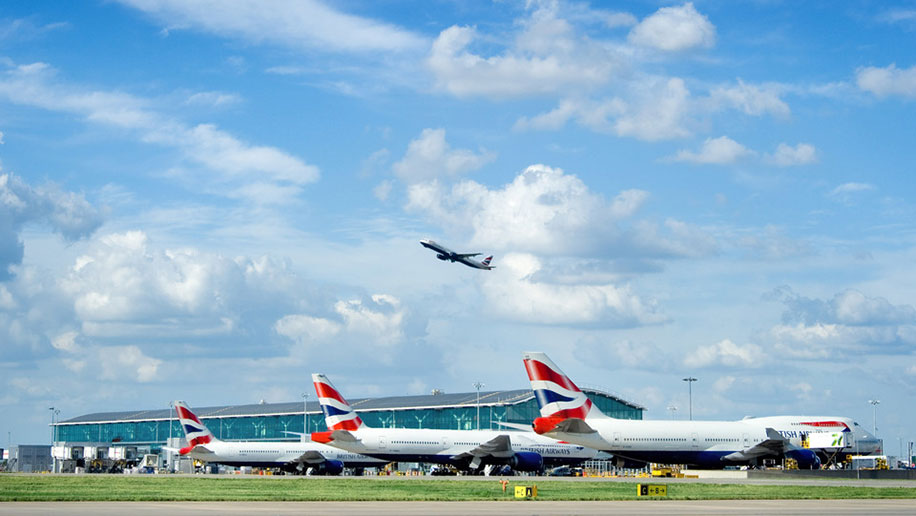 The other measures are designed to stop the virus spreading from surfaces.

“That can be done by minimising touchpoints, increasing automation and having very good hygiene in the airport so that people are sanitising themselves after they have touched anything. That combination of measures within the airport journey and on the plane should be sufficient to stop people transmitting the disease.”

Holland-Kaye said that “The key issue is common health screening – if we can get that by the end of May and some sense of the direction we are going in then we can start to plan for how to restart the aviation industry.”

“But more than anything else we can avoid companies taking decisions about jobs in a vacuum. Because if we are told that the only thing is to wait for a vaccine in 12 to 18 months time [and until then] to socially distance in an airport, then tens of thousands of jobs will be cut, because we cannot afford to wait that long before we can get people flying again. 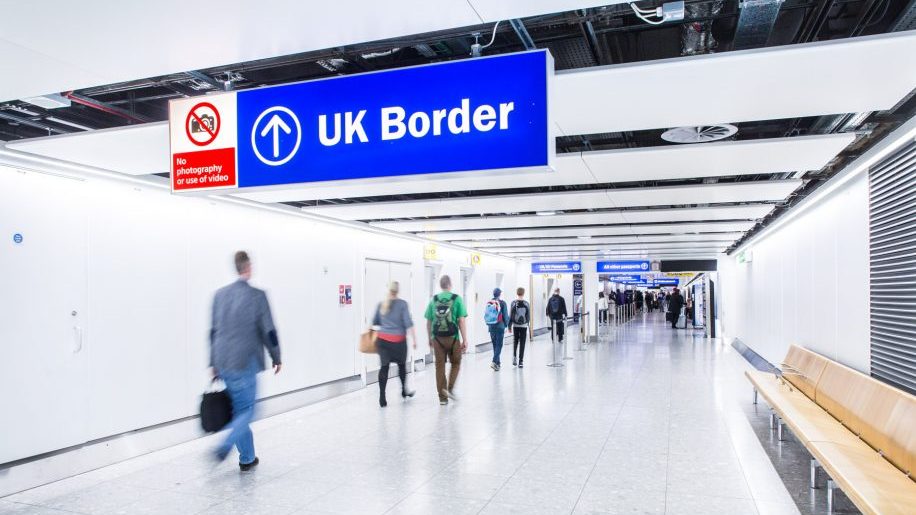 On the airport’s position, Holland-Kaye said “Heathrow is in a strong financial position and we are not looking for any government support…. we are burning through £200 million in cash every single month, all of which is being funded by investors using the retained profits. We have a cash position which will allow us to survive without going bankrupt for about a year. That is a very good position to be in, but we don’t know if that is long enough.”

“We will need to make decisions in the next few weeks as to how just how deep the job cuts will need to be at Heathrow. We have already cut one third of our management team as a first starting point ,but we haven’t yet cut frontline roles. We will be making those decision very soon, and that’s why we urgently need clear direction from the government [whether] we can get aviation up and running in the next few months, saving jobs, or will have to wait a year, losing thousands of jobs.

“If the government says “Here’s a plan – when the community transmission level is down low enough you can get flying again” and that might be three, four, five months away, then we can save tens of thousands of jobs [but] those decisions will be made within the next few weeks.”

Holland-Kaye was also critical of the government’s lack of intervention in the aviation sector in the UK.

“I had a call last week with my opposite number at Paris Charles de Gaulle, who are our big competitor. And he mentioned that he speaks with his equivalent of the Transport Secretary every single day, because the Transport Secretary wants to know what is happening with aviation. And that’s a very different picture to what we see in the UK. It’s an indication of how the French and the Germans and the Americans and others see aviation as being fundamental to the success of their economies. They were the first to step in and make sure their aviation sectors would do well out of this.”

“We should remember that this is an economic competition between ourselves and our European friends. They are looking to out-manoeuvre the UK as we come through this crisis, economically. They want to have international aviation diverting through Charles de Gaulle and Frankfurt, not through Heathrow. That is their game. And if we don’t take the right steps here as the UK to protect the long-term success of our economy and part the aviation sector then we will be giving up a huge economic national advantage to our rivals in France and Germany.”

Holland-Kaye clarified that he had “regular calls as a group with the aviation minister” but had spoken with the Transport Secretary only at the beginning of the crisis.