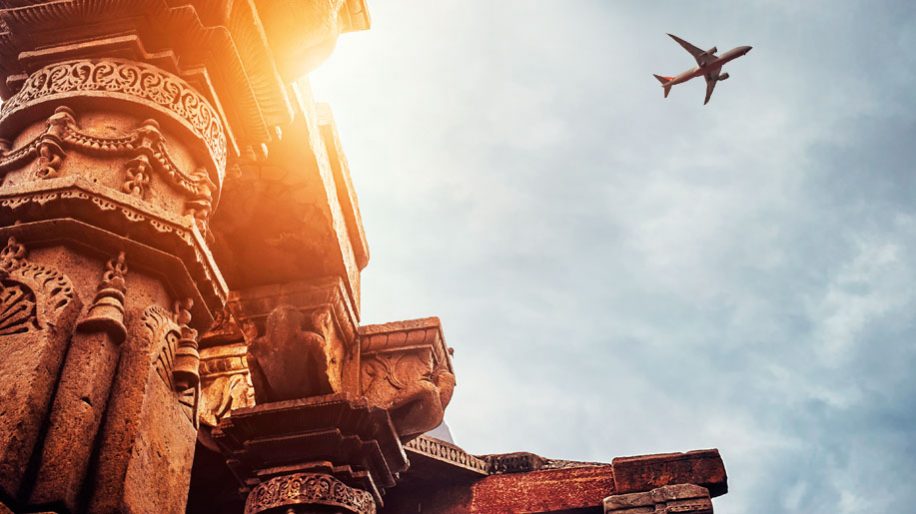 The nationwide lockdown which was set to end this Sunday has now been extended by two weeks (from May 4) — Ministry of Home Affairs (MHA), Government of India announced that the lockdown has now been pushed until May 17, 2020.

New guidelines will come into effect during this period, which includes considerable relaxation in some regions, bifurcated into the red (hotpots), green (with zero confirmed cases or no confirmed cases in the last 21 days) and orange (those districts that neither fall in red or green) zones.

A limited number of activities that will be banned across the country, irrespective of the zone include travel by air, rail, metro and inter-state movement by road; running of schools, colleges and other educational institutions; hospitality services including hotels and restaurants; places of large gatherings like cinema halls, gymnasiums and sports complexes; social, political and cultural gatherings; religious establishments and places of worship for the public.

However, movement by air, rail and road will be allowed for select purposes. The ban continues on “all domestic and international air travel of passengers, except for medical services, air ambulance and for security purposes or for purposes as permitted by MHA.”

Movement of individuals from non-essential services is strictly prohibited between 1900 to 0700.

Across all zones, citizens above the age of 65 years, those with co-morbidities, pregnant women and children below ten will stay at home, except for essential purposes.

Out-Patient Departments (OPDs) and Medical clinics shall be permitted to operate in all areas except containment zones, with social distancing and other safety precautions.

In certain red zones, outside the containment areas, certain activities (in addition to those prohibited nationwide) such as cycle rickshaws and auto-rickshaws; taxis and cab aggregators; intra-district and inter-district buses; barber shops, spas and salons will remain shut. Cars with a maximum of two persons besides the driver and two-wheelers with a single rider will be allowed in red zones only for permitted activities.

In orange zones, taxis and cab aggregators will be permitted with one driver and two passengers. Inter-district movement of individuals and vehicles ( four-wheelers will have a maximum of two passengers besides driver) will be allowed for selective activities only.

In green zones, all activities will reopen barring those banned across the country. But in these areas, buses can operate with up to 50 per cent seating capacity.

The detailed guidelines can be viewed here.

On the subject of travel and visa restrictions, Directorate General of Civil Aviation (DGCA) tweeted: 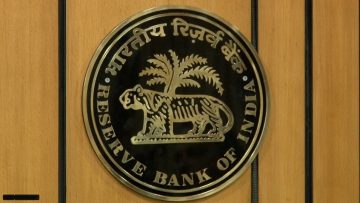