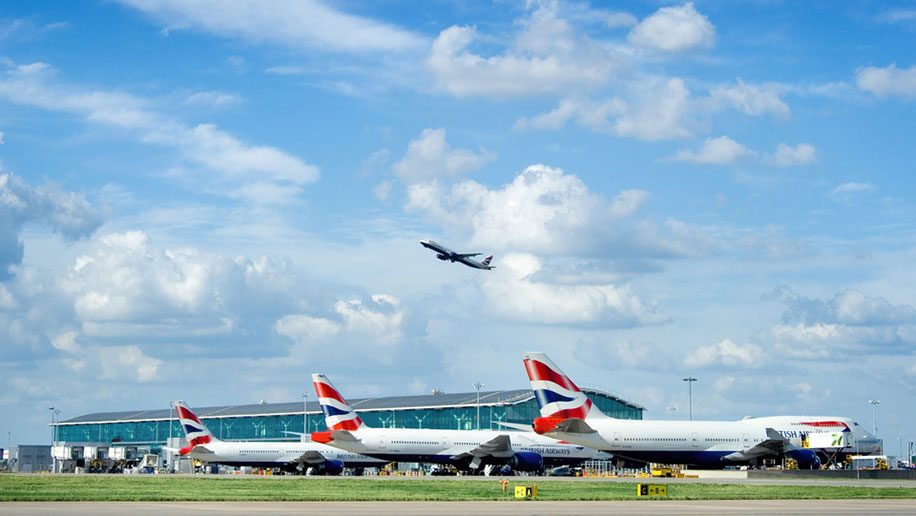 Heathrow has announced its quarterly results and says that passenger traffic is expected to be down by 97 per cent in April.

The airport expects demand “to remain weak until governments around the world deem it safe to lift travel restriction.”

The London hub has gradually been consolidating flights into Terminals 2 and 5, and has last month moved to a single runway operation.

“When we have beaten this virus, we will need to get Britain flying again so that the economy can recover as fast as possible. That is why we are calling on the UK government to take a lead in setting a Common International Standard for safe air travel.”

Heathrow says it has cut costs by around 30 per cent, through cutting management pay, renegotiating all contracts and consolidating operations. In addition, capital expenditure has been cut by £650 million.

Its financial position is ‘robust’, with £3.2 billion in liquidity, sufficient to maintain the business at least over the next 12 months, even with no passengers.