Boeing CEO: pandemic "delivering a body blow to our business" 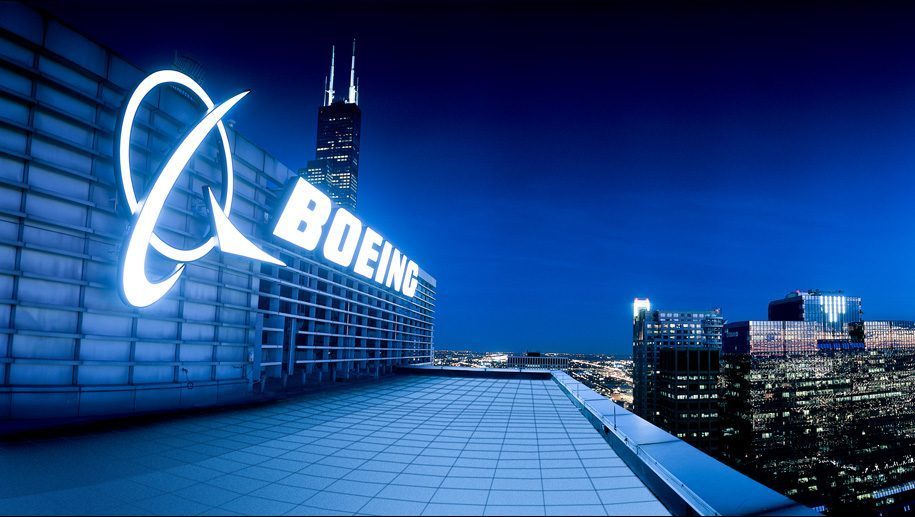 Aircraft manufacturer Boeing has reported an operating loss of $1.7 billion for the first quarter of 2020, and plans to reduce its global workforce by 10 per cent.

Boeing said that the results had been “significantly impacted” by both the Covid-19 pandemic, and the ongoing grounding of its B737 Max aircraft, which is now estimates to have cost the firm $5 billion.

“The demand for commercial airline travel has fallen off a cliff, with US passenger volumes down more than 95 per cent compared to last year,” continued Calhoun. “Globally, commercial airline revenue is expected to drop by $314 billion this year.”

“As a result, airlines are delaying purchases for new jets, putting the brakes on delivery schedules and deferring elective maintenance. We’re also seeing a dramatic impact on our commercial services business, as grounded airline fleets decrease the demand for our offerings.”

Calhoun said that it would take “years” to return to the levels of traffic seen “just a few months ago”, and as a result Boeing would be reducing commercial airplane production rates as follows:

Calhoun said that Boeing had “worked hard to maintain the stability of our workforce, avoiding layoffs even through the grounding of the 737 MAX”, but warned that “these new reductions in our production rates and the continued impact of Covid-19 on our business will force us to reduce the size of our workforce”.

“I know this news is a blow during an already challenging time,” said Calhoun. “I regret the impact this will have on many of you. I sincerely wish there were some other way.”

“Please know that we will do everything we can to minimize that impact, and as we take these steps, we will be as fair and transparent as possible – and absolutely honest and respectful.”

Calhoun also addressed the recent decision to terminate an agreement to establish a strategic partnership with Embraer.

He said that Boeing had “worked diligently for two years to finalize the transaction – one that would have included commercial and defense joint ventures”, but “ultimately we could not come to a resolution around critical unsatisfied conditions for the deal under our Master Transaction Agreement”.