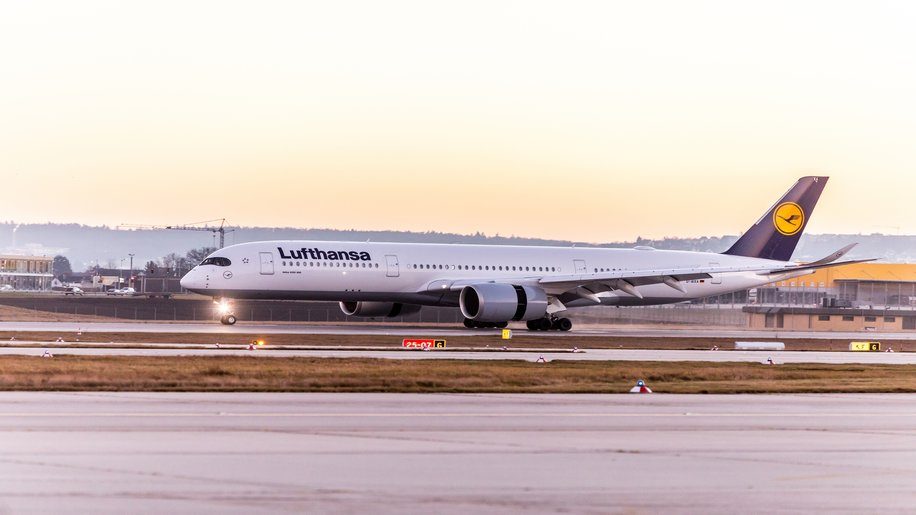 Lufthansa may prefer creditor protection to government ownership according to a report by the Financial Times.

Like British Airways, which has announced 12,000 potential redundancies, Lufthansa believes that it will take years for travel to return to pre-pandemic levels, and that it needs to be a much smaller airline to survive.

The Lufthansa Group comprises member carriers Austrian Airlines, Brussels Airlines, Lufthansa and Swiss, as well as subsidiaries including Eurowings and Edelweiss Air. It is said to be burning through one million euros per hour. and has requested emergency funding from governments in Brussels, Vienna and Bern.

The creditor protection (‘Schutzschirmverfahren’) is similar to Chapter 11 bankruptcy in the US, and would allow the company to restructure free from ‘interference’ from the German government, but also that of Austria, Switzerland and Belgium.

The German government’s coalition partners are proposing not only an equity stake in the airline but also seats on Luftahnsa’s board, as well as guarantees over job retention. This is something that CEO Carsten Spohr regards as impossible requirements.

In an interview with Die Zeit, Spohr said that if Berlin wanted influence, then so would the other governments and “”You can hardly steer a group this way.” 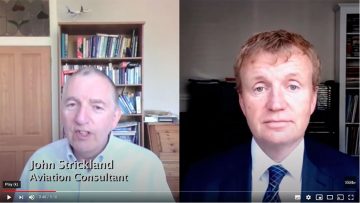