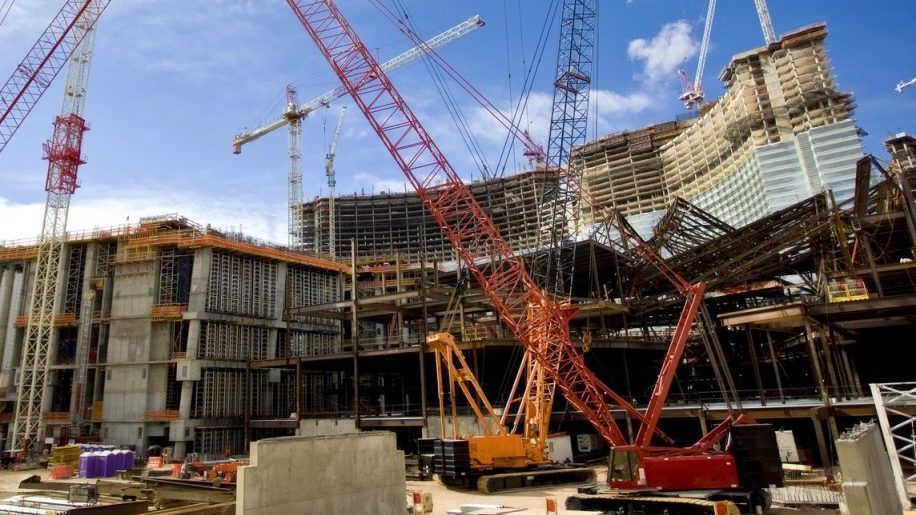 Data benchmarking, analytics and marketplace insights firm STR said that the number of hotel rooms under construction across the US reached an all-time high last month.

Prior to these figures the industry’s previous construction peak occurred in December 2007, when 211,694 rooms were recorded as being under construction.

The current coronavirus crisis is likely to have some impact on construction numbers in the coming months – a total of 37 projects in various stages of planning were either moved to deferred status or abandoned last month.

But Jan Freitag, STR’s senior VP of lodging insights, said that the number of rooms in construction “will likely remain high”.

“Because of the coronavirus pandemic, the industry is no longer operating in a record-setting demand environment, so there isn’t the same rush to open hotels and tap into that business,” said Freitag.

“In addition to a lack of guests awaiting new hotels, there are also limitations around building materials and potential labour limitations from social distancing. With all of that considered, projects are likely to remain under construction for a longer period.”