Indonesia has temporarily banned domestic and international air travel starting today April 24 to prevent the further spread of the coronavirus, according to a report from Reuters.

Citing an official from Indonesia’s Transport Ministry, the report said the ban will be in place until June 1.

Exceptions to the ban will include repatriation flights for Indonesian and foreign citizens, as well as travel by state officials, diplomatic staff and representatives of international organisations, added the report.

According to data from the World Health Organization (WHO), Indonesia has 7,418 virus infections and 635 deaths, as of April 23.

Indonesia’s major airlines Garuda Indonesia and Lion Air have already drastically cut capacity on both international and domestic routes amid a drop in travel demand. 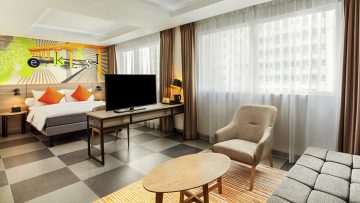 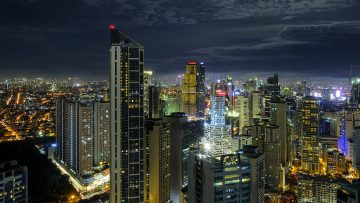