Air New Zealand decides not to return to London

When Air New Zealand suspended its Auckland-Los Angeles-London Heathrow service in March, the plan was to return in late June.

The carrier would then continue to serve London until its planned withdrawal in late October.

But Air New Zealand now says it will not now resume its London service.

At the same time the airline has announced it will postpone its non-stop Auckland to New York service until late 2021 at the earliest.

The idea (behind the New York route) was that in future UK travellers wishing to take the carrier to New Zealand would connect over New York (using a transatlantic carrier for the London-New York sector).

“Government restrictions will continue for some time and demand for our Los Angeles-London service [this flight starts in Auckland] is unlikely to recover before our planned exit in October.” 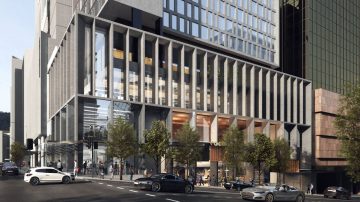