IATA Chief: “Cheap travel is over” 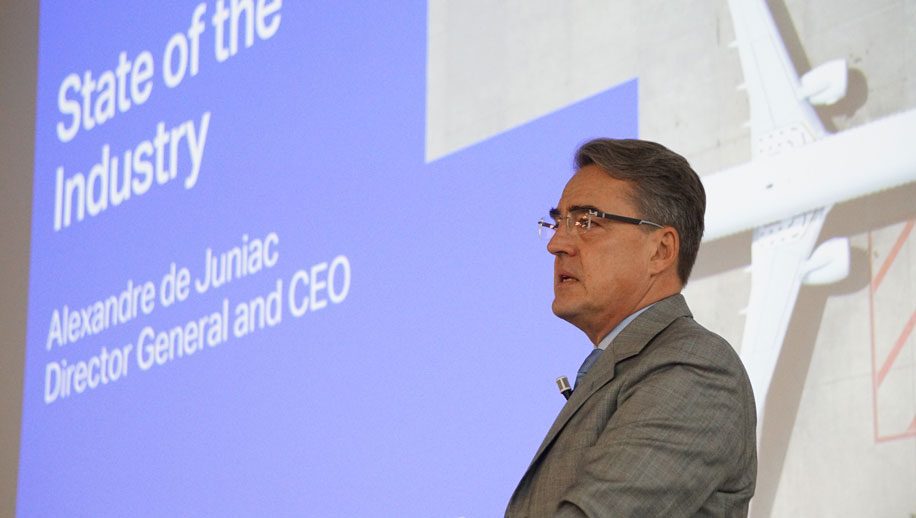 The imposition of social distancing on aircraft will mean that the end of cheap travel according to Alexandre de Juniac, CEO of airline body the International Air Transport Association (IATA).

In its latest media briefing, de Juniac was asked about whether the imposition of social distancing on aircraft would affect profits.

“It is very clear that if social distancing is imposed inside the aircraft we will need to neutralise a huge proportion of seats, at least a third for short and medium haul aircraft

Saying that normally an airline would need a load factor of around 70-72 percent for short to medium haul aircraft, de Juniac said,

“It means two things: either you fly at the same price, selling the ticket at the same average price as before and then you lose an enormous amount of money, so it’s impossible to fly for any airline. Or you increase the ticket price for a similar product by at least 50 percent and then you are able to fly with a minimum profit.”

In conclusion, de Juniac said, “And so it means that if social distancing is imposed, cheap travel is over. Voila”

These airlines are social distancing

IATA estimates that, worldwide, there has been a $314 billion loss of passenger revenue and a Quarter 2 cash burn of $61 billion.

“The implications of this are not theoretical. Today we saw Virgin Australia fall into voluntary administration. So our call for immediate relief measures remains. And that is by whatever means possible: direct financial aid; loans, loan guarantees and support for the corporate bond market by governments or central banks; and tax relief.” 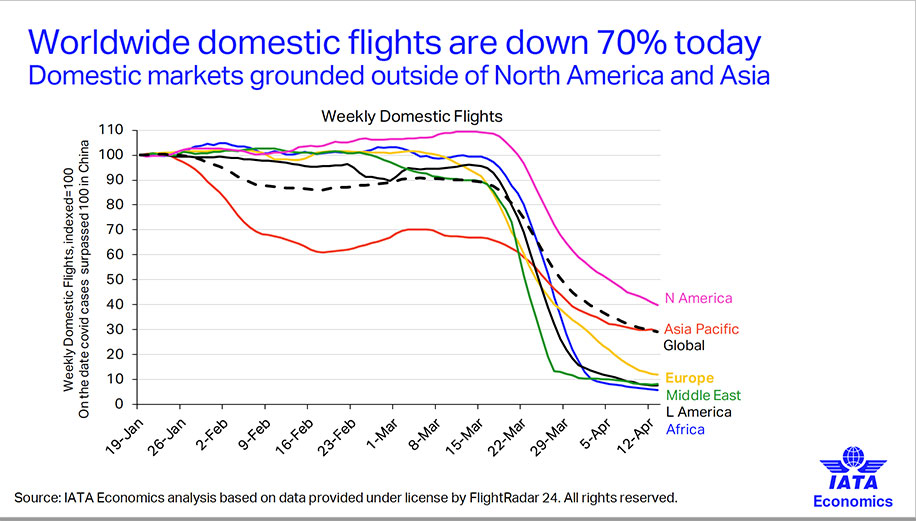 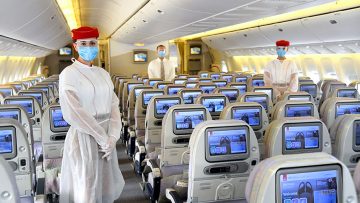