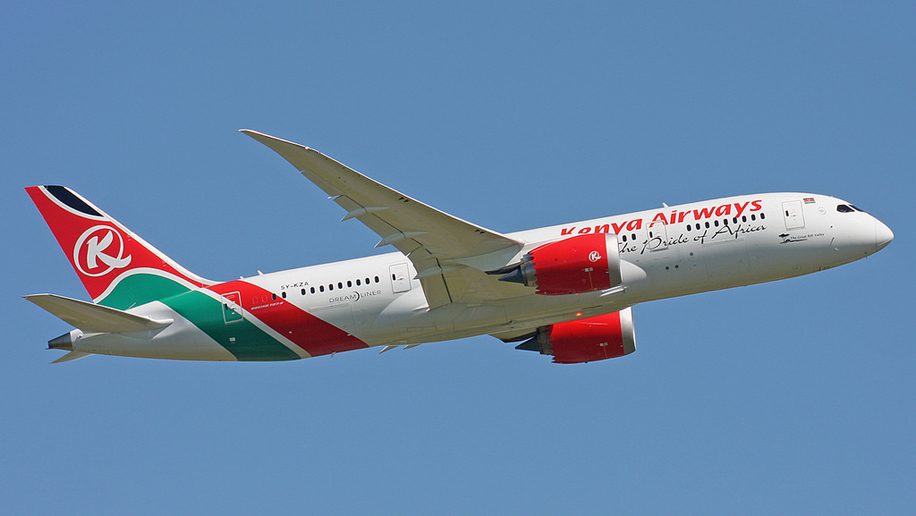 Most airlines are currently operating in a very limited way, or have ceased flying altogether.

But that hasn’t been the case with Africa’s Kenya Airways. It has transformed into a cargo airline in order to survive, reports kenyanwallstreet.com.

The Nairobi-based airline has cancelled all international services and is now making a living by freighting produce and equipment to a number of countries.

One example being 40 tonnes of fresh fruit and vegetables carried to London recently on one of its B787s.

The carrier’s CEO Allan Kilavuka told kenyawallstreet.com there is a demand for cargo aircraft across the world, with the main freighters operating mostly in Europe and America. It therefore means there is a shortage of cargo capacity in Africa.

“We are exploring different options to keep the lights on in the organisation. Cargo is one of those areas where we have converted four of our wide-body [passenger] aircraft to cargo aircraft. We are also looking at narrow-body aircraft for shorter missions across Africa.”

As Business Traveller reported in 2016, the situation warranted the airline selling its one and only Heathrow slot to Oman Air for US$75 million. That record price has not been beaten since.

Some would say Kenya Airways’ decision to launch a New York service in late October 2018 was unwise given the operational and marketing costs involved.

The carrier’s first transatlantic service was inaugurated during the time of Kenya Airways’ former CEO Sebastian Mikosz, a Polish national who later, it was reported, departed the airline “over government meddling”.

The idea behind New York was for American travellers to make Nairobi their gateway to East Africa.

However the loads were not healthy. After a few weeks of operation Kenya Airways announced the daily frequency would be cut from daily to five flights a week.

Loading comments...
Read Next
Accor Plus membership to be automatically extended for six months
Read Previous
Flight restrictions to be lifted once Covid-19 is controlled: Hardeep Singh Puri 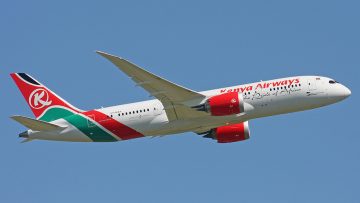 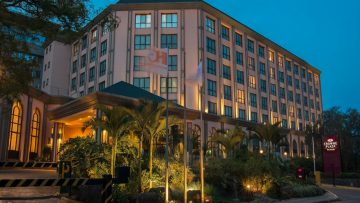 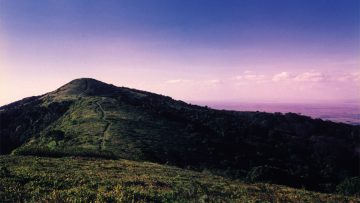 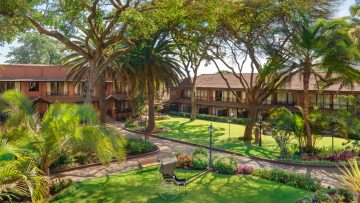