Qantas and Virgin Australia will get support from the Australian government to keep operating some domestic routes.

Qantas said this will see the number of passenger flights it operates increase from 105 per week currently to 164 per week to all capital cities and 36 regional destinations in Australia. A full list of all the locations can be found here.

The additional flights began on April 17 and will be “fully operational” by Monday April 20.

The temporary regional network focuses on towns that are more than two hours’ drive from key transport hubs, said the airline.

These flights will also provide critical freight capacity, and much of the space on these flights will be used for mail and other urgent shipments, including medical equipment, said the carrier.

Qantas said social distancing has been put in place across all of these flights and on-board services will be a scaled back version of what would normally apply. Cabin crew will wear personal protective equipment.

Virgin Australia also begun flying 64 return services each on April 17. The airline said it will operate the flights for a period of eight weeks, until June 7 this year. The full schedule can be found here.

“The minimal domestic schedule will enable Virgin Australia to reinstate some of its stood down flight, cabin and ground crew, along with other operational team members,” said the carrier on its website. 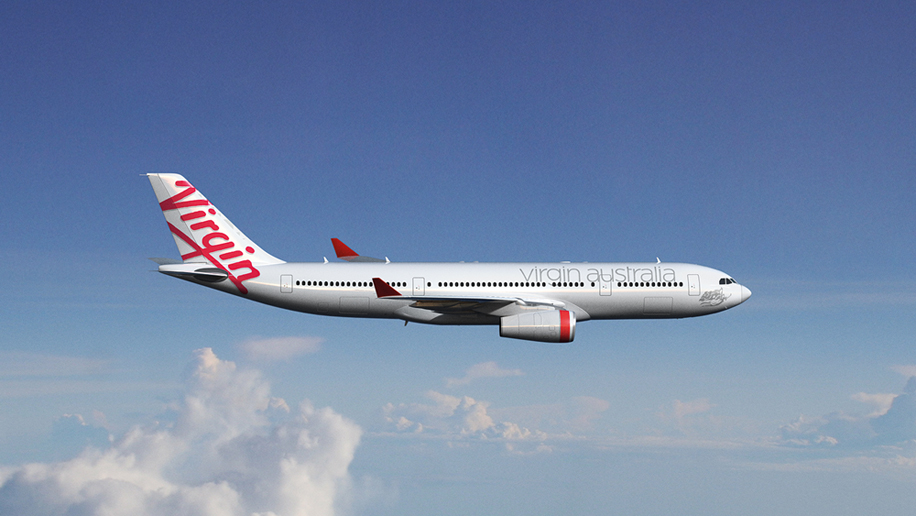 The airline said passengers who wish to rebook their previously cancelled flight are advised to do so online using their Travel Bank credit. Alternatively, passengers can call the Guest Contact Centre on 13 67 89 to have their ticket reissued. Passengers who have booked through a travel agent are advised to contact them to “explore their options”.

Passengers seeking to travel between April 17 and April 29 will be provided with additional flexibility, including the ability to rebook their ticket to any day or service within that period with any applicable fare differences waived, the airline said.