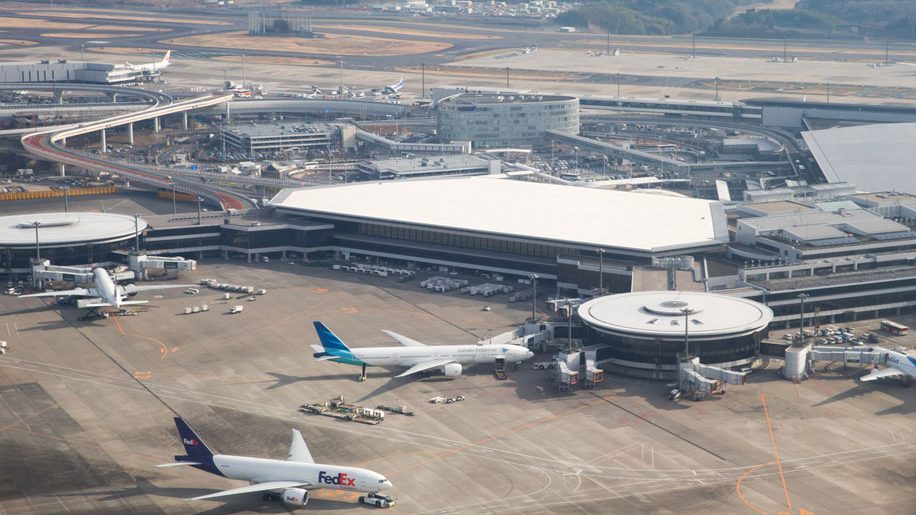 Travellers arriving off international flights at Tokyo Narita from Covid-19 nations are having to spend 48 hours at the airport before entering Japan.

Reports have emerged which purport to show a range of cardboard boxes within the baggage hall at Tokyo Narita.

Arriving passengers are tested for coronavirus and they must remain in their cardboard box until the result is known. This could take 48 hours or more.

Beverages and snacks are provided but all this comes at a cost. It’s reported that the Japanese government is charging travellers Yen 15,000 or US$140 for the facility.

Travellers are provided with a futon mattress. However it’s reported that sleep is not easy because of the bright lighting.

Should the test result come back as negative travellers are then free to leave Narita, although once in Japan they must not use public transport.

It is believed that a similar arrangement is being provided at Osaka’s international airport.

It is unclear what happens to those travellers showing a positive result.

International arrivals at Narita have fallen by 85 per cent.