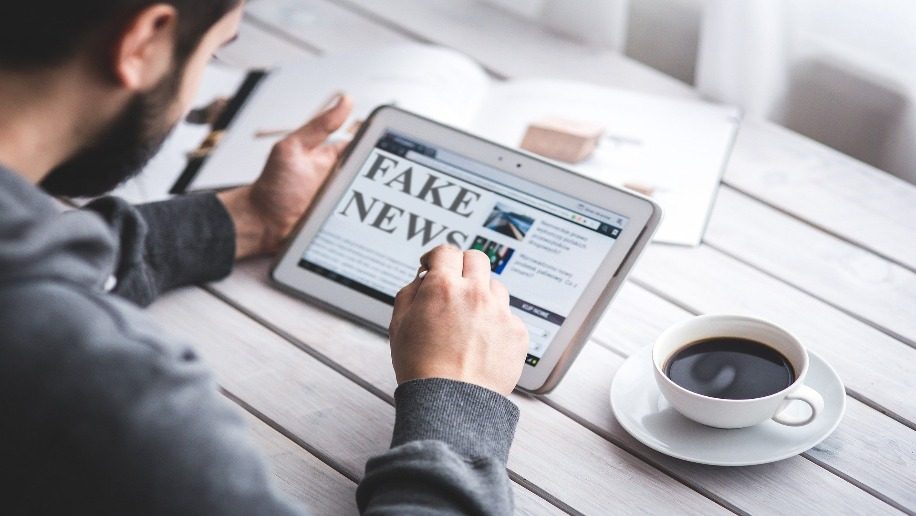 In times of such crisis, people are susceptible to fake news that has the potential to harm and mislead the society at large. Social media, right now, is buzzing with false claims and myths about Covid-19, thereby creating unnecessary panic.

Therefore, based on official sources, we demystify certain fake news topics that are doing rounds across India:

Fact: RBI has neither frozen nor issued any guidelines on the temporary suspension of AePS, a bank-led model which allows online interoperable financial inclusion transaction at PoS (MicroATM) through the Business correspondent of any bank using the Aadhaar authentication.

Fact: Ministry of Health and Family Welfare (MoHFW) has clarified that it has not suspended this particular Act that prohibits sex selection before or after conception. However, due to the ongoing pandemic situation, the ministry has issued a notification to defer/suspend certain provisions under the PC and PNDT Rules 1996. “These rules pertain to applying for renewal of registration if falling due in this period, submission of reports by diagnostics centres by the fifth day of the following month and submission of quarterly progress report (QPR) by the States/UTs.”

Having said that, all ultrasound clinic, genetic counselling centre, genetic laboratory, genetic clinic and imaging centre have to maintain mandatory records on day to day basis, as prescribed under the law. It is only the submission deadlines to respective designated authorities which have been extended until June 30.

Fact: Ministry of Railways has quashed media reports about new protocols for prospective train travellers and the number of trains starting from a particular date.

Fake news: Apart from government departments no other citizen is allowed to post any update or share any forward related to coronavirus.

Fact: Sharing updates on social media is not a punishable offence. Although, circulating unverified and false news leading to panic is prohibited, and as responsible citizens of the country we should avoid spreading rumours.

Fact: There is no shortage in Mumbai and in fact, the Ministry of Health and Family Welfare allocated 34 lakh tablets of HCQ to Maharashtra up until April 9, and procurement arrangements have also been made.

Fact: Several fake IDs are being circulated. The correct UPI ID for PM Cares Fund is [email protected] State Bank of India tweeted “Beware of the fake UPI IDs that are making the rounds in the guise of Prime Minister’s Citizen Assistance and Relief in Emergency Situations a.k.a. PM Cares. Make sure your monetary donation to fight against the global pandemic is going into the right hands.”

Refer to @CyberDost (Twitter) to get cybersecurity tips during this period. 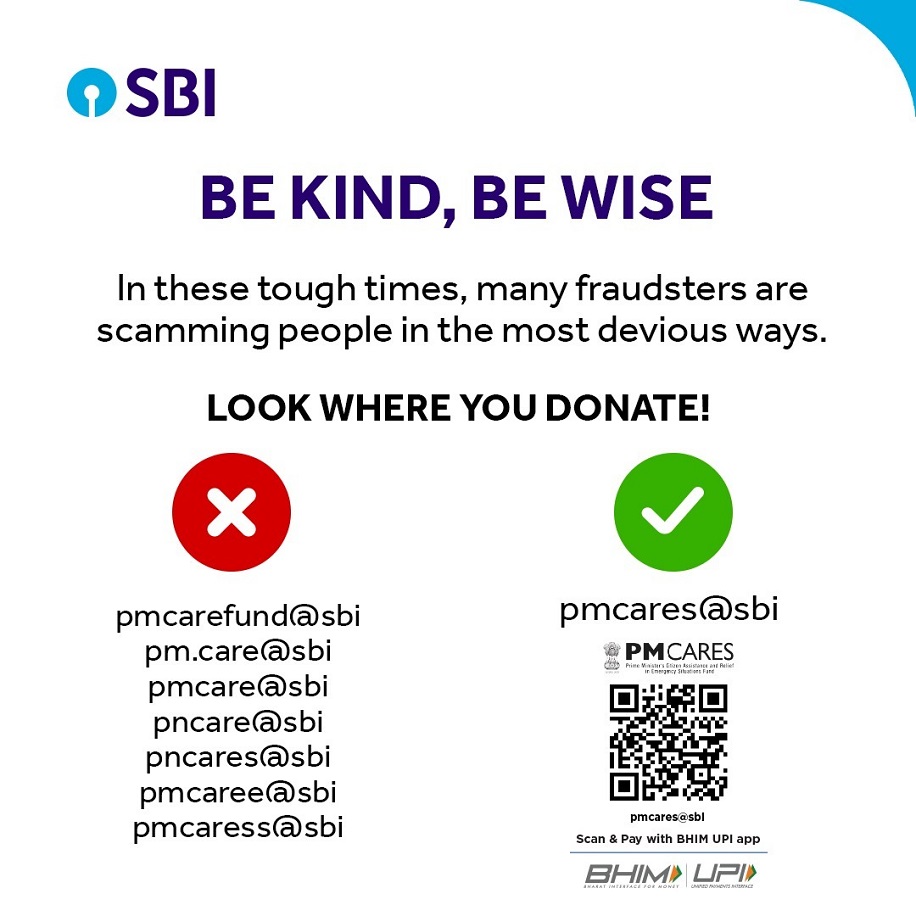 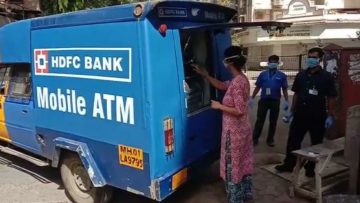 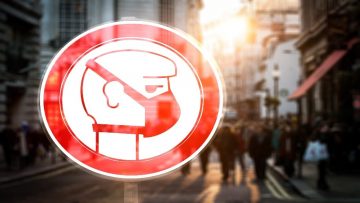 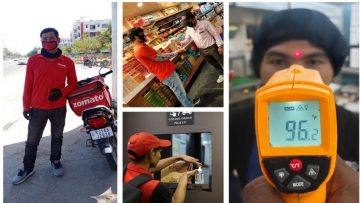